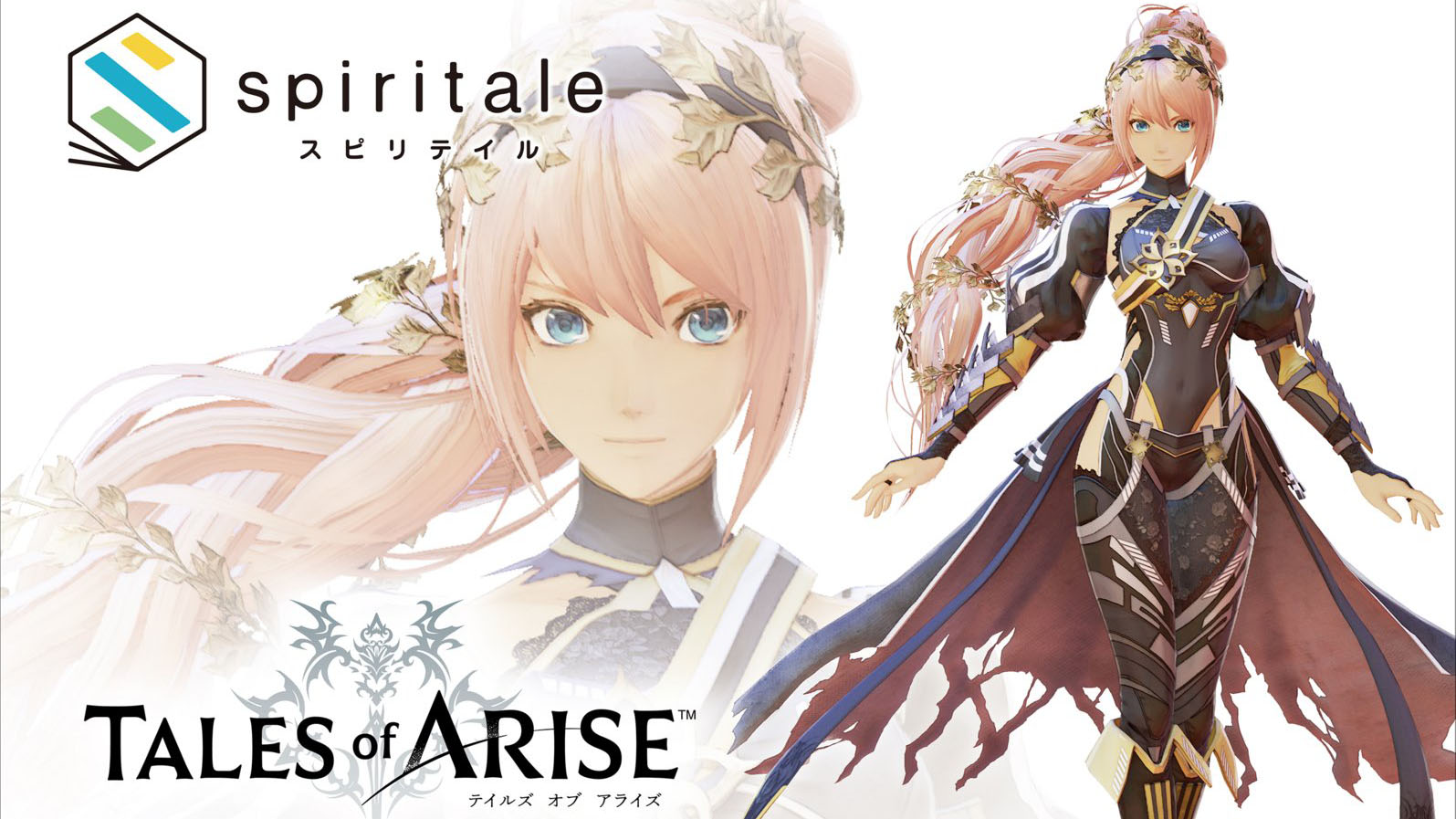 After what feels like an eternity, the well-known Japanese figure exhibition Wonder Festival was back in presence today at the Makuhari Messe in Chiba, near Tokyo with the 2022 Winter edition.

While it was smaller than pre-covid exhibitions for obvious reasons and some big players weren’t there, there were still plenty of new figures portraying video game characters revealed for the fans.

Most will become available for pre-orders in the coming weeks and months, and we’ll definitely do our best to keep you posted on when they do.

Hopefully, we’ll be able to be on the show floor next time, if the Japanese borders reopen in time, but without further ado, here are the goods!