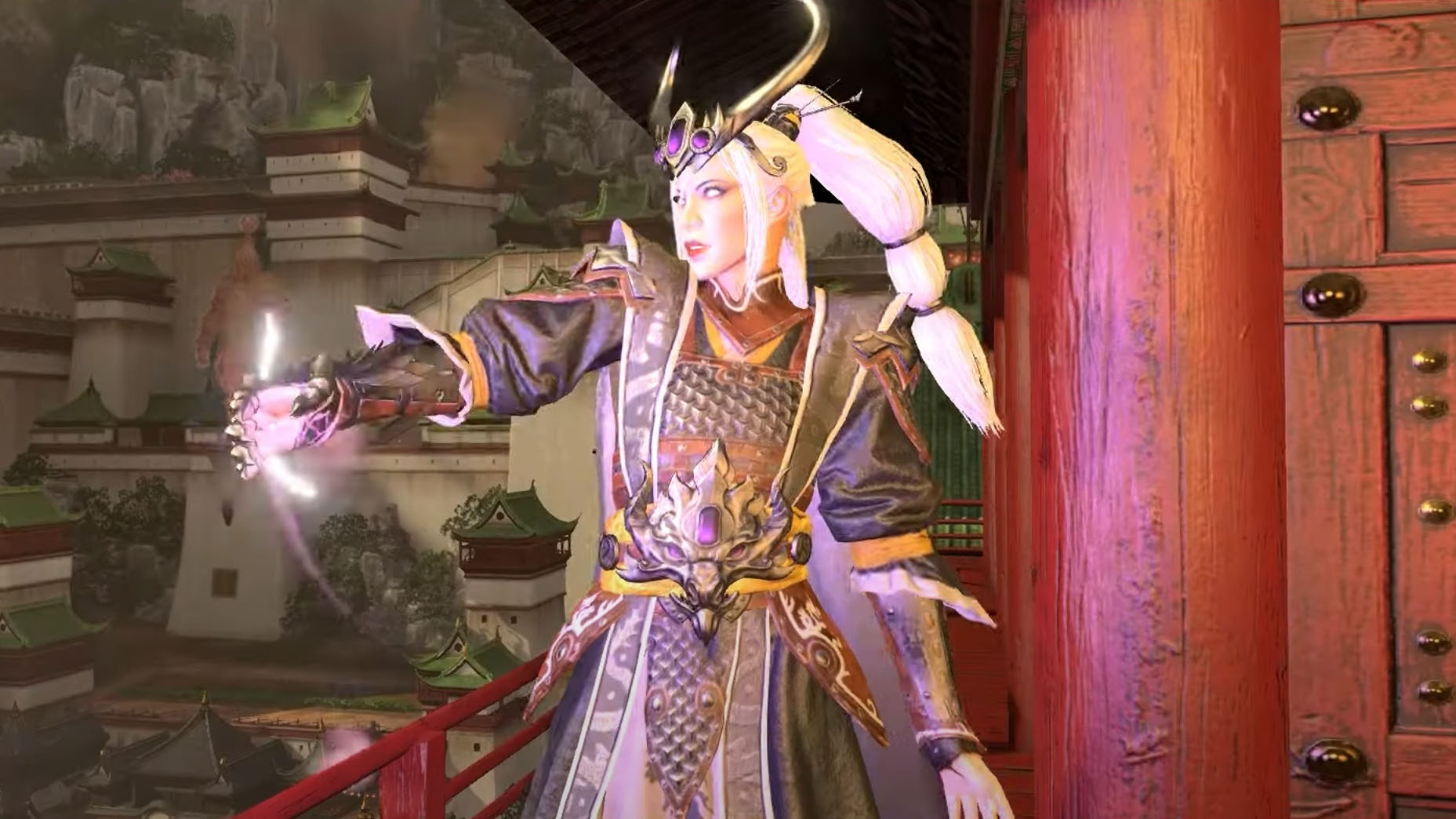 This time around the trailer focuses on the multiplayer campaigns, of which there are three focusing on different areas of the world.

Two can host up to eight players, while the third is smaller, with three players.

If you want to see more, you can watch a video showing the Daemon Prince campaign, the reveal of Kislev’s campaign gameplay, the introduction of the Daemons of Chaos and the Daemon Prince, a video showing the campaign, a trailer focusing on Slaanesh, another gameplay trailer showing a battle between Slaanesh and Nurgle, another featuring the Ogre kingdoms vs. Khorne, one focusing on battle improvements, one showing more battle gameplay, and a video on siege mechanics.