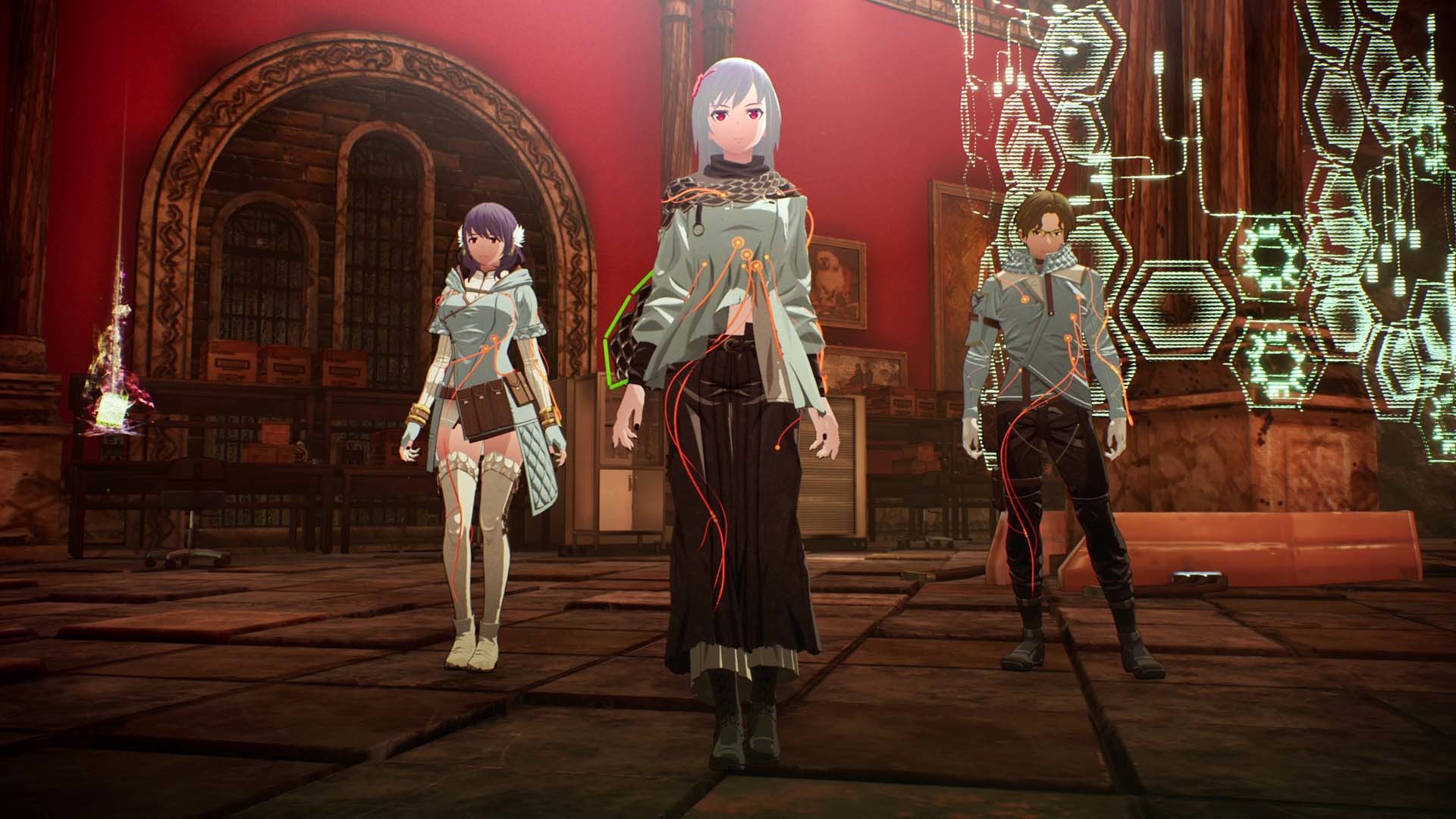 The package, which is currently available on most storefronts but should be released within the day in the rest, is titled “Brain Eater Pack” and it includes the following.

“The SCARLET NEXUS Brain Eater Pack DLC contains a new episode which explores an unseen side of Karen Travers, 2 different costume sets for all characters, new Vision Simulator missions, as well as other new challenges and rewards!”

Below you can also take a look at a new trailer and a batch of screenshots.

Scarlet Nexus is available for PS5, Xbox Series X, PS4, Xbox One, and PC via Steam. You can read our review and take a look at the content of the first DLC.