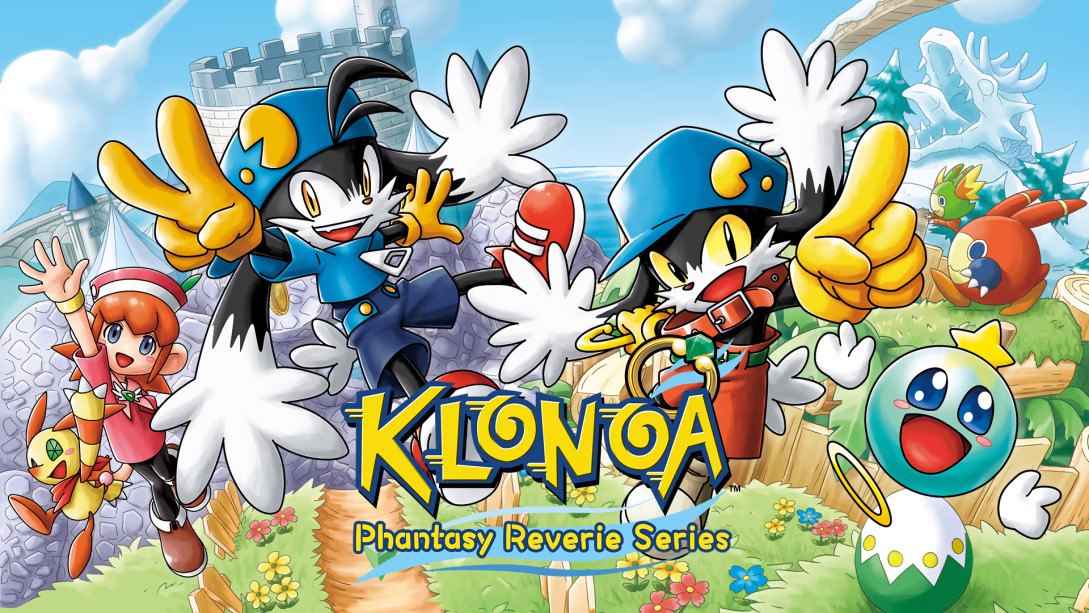 Today’s Nintendo Direct stream has come and gone, and Klonoa Phantasy Reverie Series got announced as a remaster of the classic platforming games. It’ll be coming to Nintendo Switch on July 8 and it’s also “coming soon” to PC, Xbox One, Xbox Series X|S, PS4, and PS5.

This little collection will feature both Klonoa: Door to Phantomile and Klonoa 2: Lunatea’s Veil. The trailer gives us a look at the remastered visuals through short gameplay clips.

You can check out the Klonoa Phantasy Reverie Series trailer below to see what you can expect from this classic platformer that’s been updated and brought forward in time.

You can wishlist the game right now on the Nintendo eShop if you’re interested in getting it for Nintendo Switch and want to be alerted when it goes on sale.