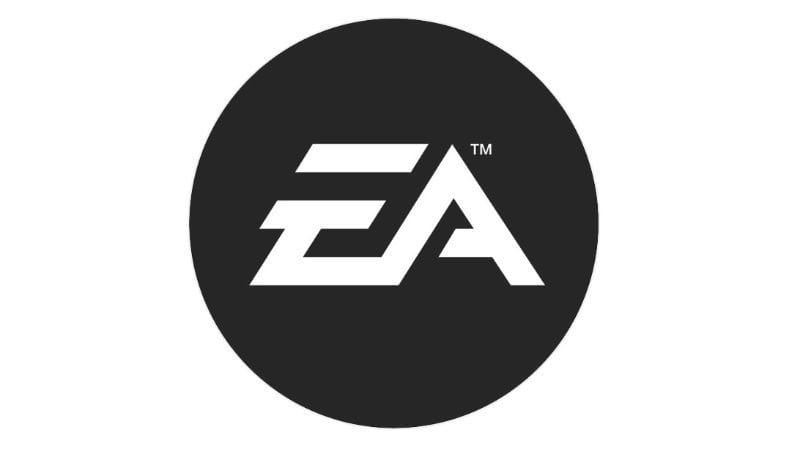 Today Electronic Arts released its financial results for the third quarter of the fiscal year 2022, related to the period between October 1 and December 31, 2021.

“FY22 has been a year of outstanding growth for Electronic Arts, and we’re proud that our franchises were among the most-downloaded, most-played, and most popular titles over the last year and the holiday quarter. Our network of more than 540 million unique active accounts continues to expand, players are spending more time in our games, and with our amazing IP we are well-positioned for continued growth.”

Chief operating and financial officer Blake Jorgensen also provided a comment, boasting a record quarter for net bookings (which is a metric similar to revenue but adjusted to include online games).

“Q3 was the largest quarter in the company’s history for net bookings, underlying profitability and cash generation. Our portfolio approach will enable us to deliver organic growth in the double digits this year, continue to deliver strong cash flow, and provides a strong foundation for growth as we look to the future.”

We then get a list of highlights of the publisher’s performance and financial metrics for the quarter reiterating the 560 million active accounts for the EA player network and a 30% monthly active player growth for Apex Legends year-on-year.

If you’d like to compare, you can check out the results for the previous quarter, which were announced in November.