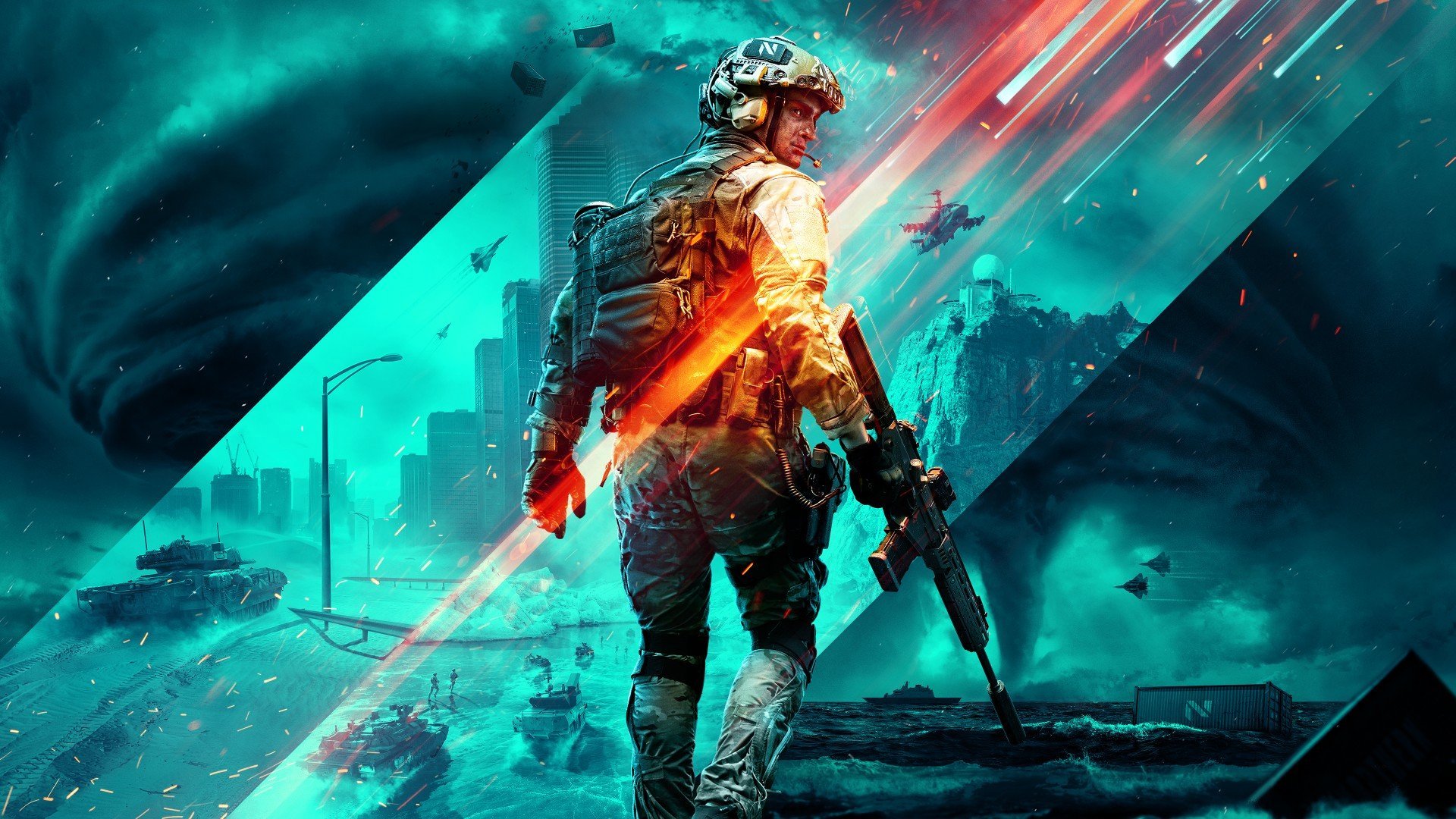 Wilson admitted that the game did not meet expectations.

He then mentioned that it’s an ambitious game and the development team pushed innovation across many dimensions like scale, new modes, dynamic gameplay, and more.

Yet, developing the game with the teams working from home proved challenging. EA believed it was ready to be put in players’ hands, and while it launched with “strong stability,” as more players experienced the game “unanticipated performance issues” that needed to be addressed cropped up.

Wilson also admitted that some of the design choices did “did not resonate with everyone in the community.”

That being said, he pledged the full commitment to realize the full potential of the game. Major updates have already been implemented and there is more to be done.

Meaningful updates will continue in the weeks ahead, while the first season of live service content has been shifted to the early summer.