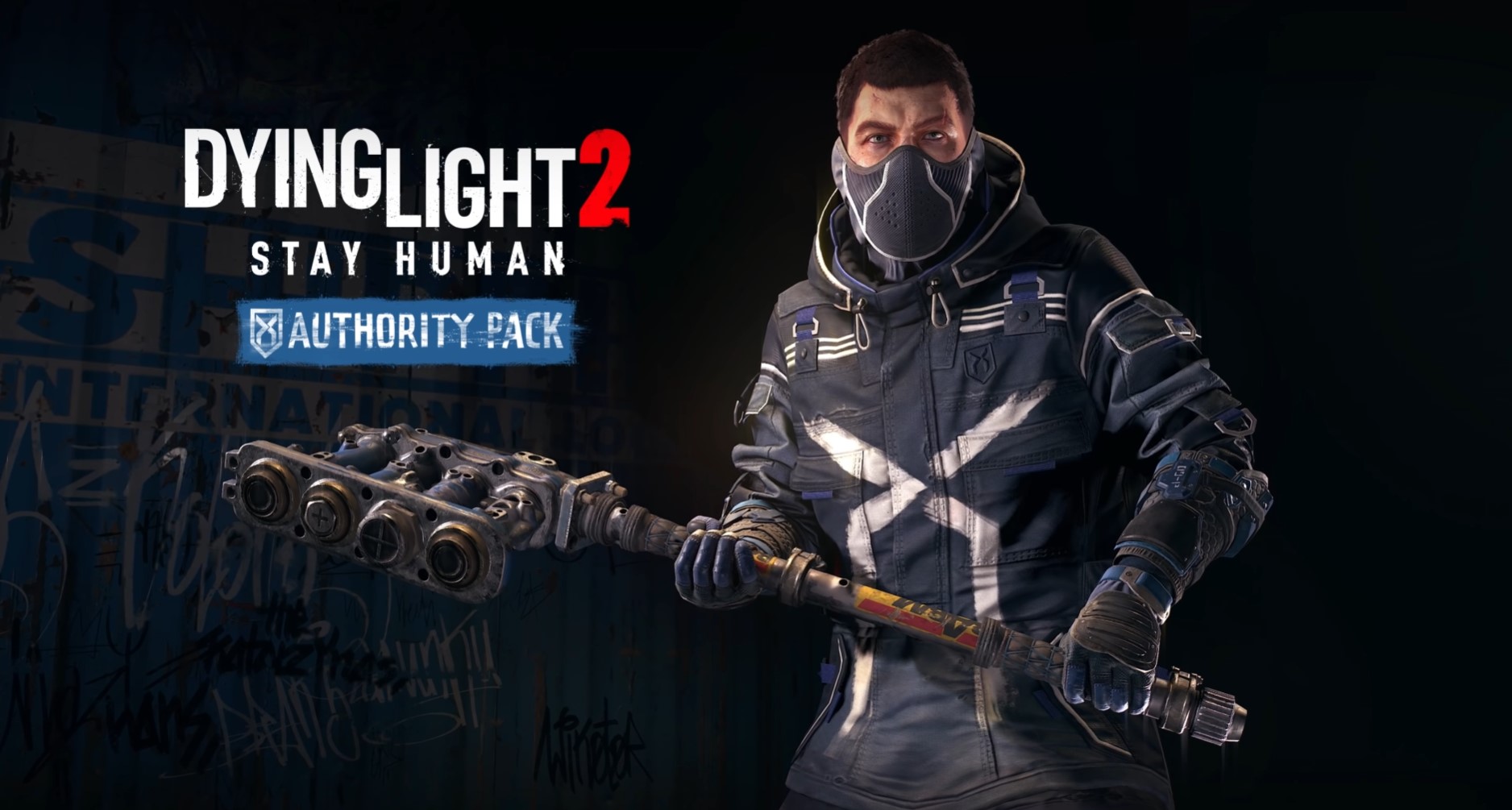 With the launch of Dying Light 2, Techland is now ready to roll out even more content for the post-apocalyptic parkour adventure. In fact, the team has stated that it will be supporting the game for at least five years, and everything begins with the first free DLC. Players of Dying Light 2 will be getting the free Authority Pack DLC, which is all about the Peacekeeper faction.

The DLC will include both an armor set as well as a weapon themed around the law-keepers, and it is distinctly different from what you would find the Survivors wearing in the game. The signature blueish riot gear style certainly fits their modus operandi, and you can rock the look even if you aren’t on their side.

The Authority Pack will also release in three different parts, starting with the Chestpiece, Joggers, and Sneakers. This will be followed by Headgear, Bracers, and Gloves in part two. Lastly, players can get their hands on a threatening weapon for the third part.

There is no release date set yet for the Dying Light 2 DLC, but it should not take too long. In the same vein, we can expect to see a similar release for the Survivors sometime down the line.

Be sure to head to our Guide Wiki if you need help with the game, and you can catch the announcement trailer below: