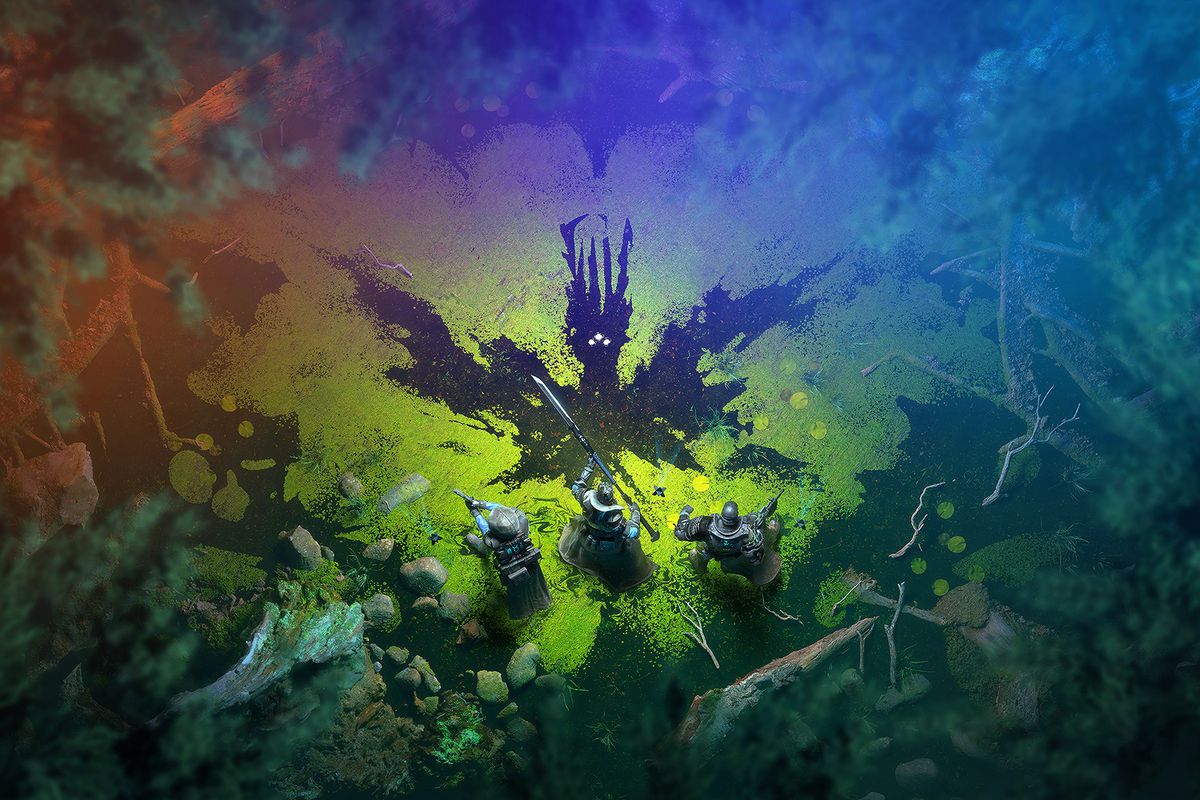 The Destiny 2 Report: Relic Data quest can be a little confusing, especially if you’re not all that familiar or clued-up on the Weapon Patterns and Resonance Weapon systems introduced with the Witch Queen expansion. This guide will talk you through the three main steps you’ll need to complete.

As noted above, Report: Relic Data can be broken down into three key steps: getting the quest, obtaining the weapon patterns for Red Herring, Likely Suspect, and Empirical Evidence, and then crafting them at the Relic.

1. Getting the Report: Relic Data Quest

To get the quest, you’ll need to go to the Evidence Board found in the Enclave in Throne World.

This is to the right of where you spawn when you travel to the location, so shouldn’t be too difficult to find.

Report: Relic Data requires you to craft three weapons using the Relic. These are as follows:

Red Herring, Likely Suspect, and Empirical Evidence all drop from completing activities in Savathun’s Throne World, so go ahead and start grinding out these different activities.

Keep in mind that the Deepsight Resonance versions appear to be a much rarer drop, so chances are you’ll get the normal versions of the weapons a few times first, unless you’re really lucky.

Some of the activities that you could do include taking on the Legendary Witch Queen campaign, as you’ll get more and better drops compared to the normal campaign. Public Events and Lost Sectors are also worth completing, as is The Wellspring: Defend offensive activity found on the right-hand side of the Throne World map.

Once you’ve acquired the Deepsight Resonance versions, you’ll need to simply use them to complete their ‘Attunement Progress.’ At 100%, you can then select the weapon, press Triangle/ Y to go to ‘Details,’ and then choose the ‘Adroid Element’ option under ‘Weapon Mods.’

This will then turn it into a standard version of that weapon, but in doing so, it’ll also unlock the pattern for that weapon.

You can check your currently unlocked ‘Weapon Patterns’ in Destiny 2 Witch Queen by going to ‘Triumphs,’ then ‘Patterns & Catalysts’ and scroll through the different weapon types to see which ones you’ve unlocked.

The final step you’ll need to take is actually crafting the Red Herring, Likely Suspect & Empirical Evidence weapons for the Destiny 2 Report: Relic Data quest. Follow the steps below to complete the quest:

That’s everything you need to know on completing the Report: Relic Data in Destiny 2 Witch Queen. For more tips, tricks and guides, head over to our wiki, or see more of our coverage on Bungie’s ever-popular shooter below.