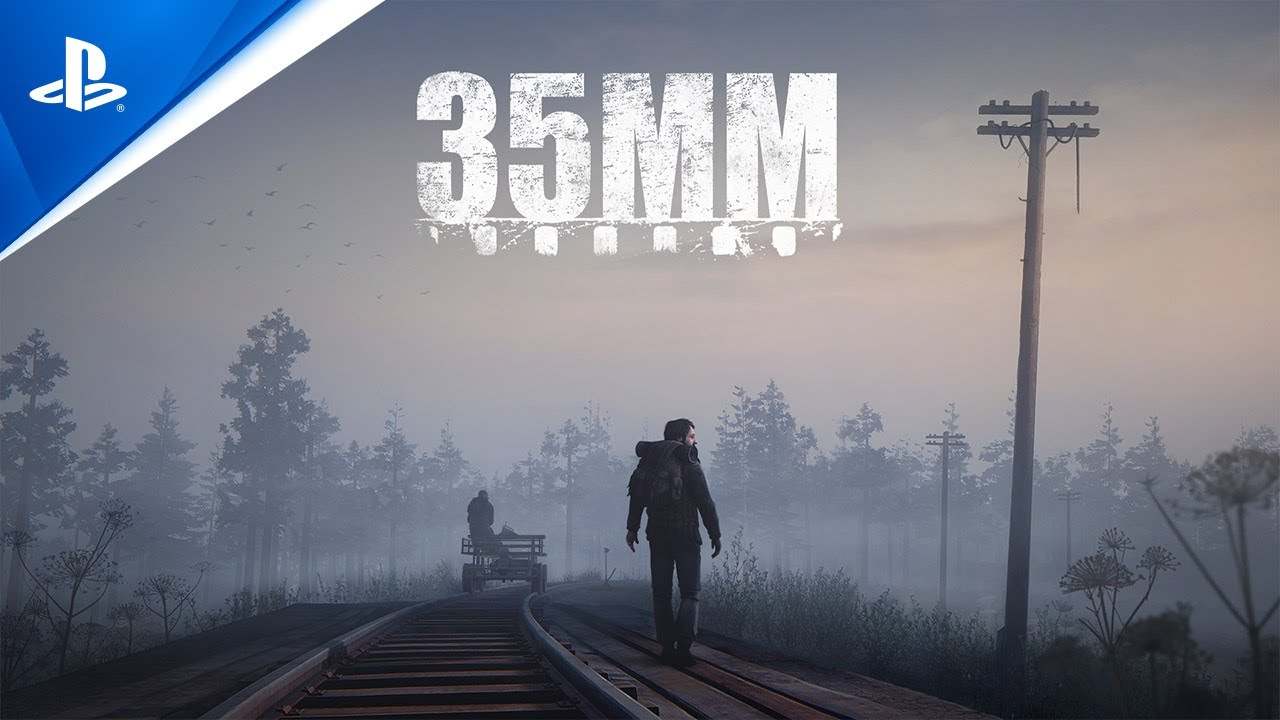 Earlier today, PlayStation revealed a brand new gameplay trailer for its upcoming horror game, 35MM. Set in a post-apocalyptic Russia, the game follows two travelers as they document their struggle for survival amidst a harsh wasteland via 35MM photographs.

Original a PC title, Sony announced that 35MM would be getting a PS4 port back in November. For more about the game, check out the official description and its brand new gameplay trailer below:

Post-apocalyptic story about two travelers who set out on a long journey in the wasteland, left by people after the global epidemic. The disaster destroyed much of the world’s population, the infrastructure went wrong and the common life remained only in memories.

The times when a human has adapted the environment for himself have end and now, in order to survive, he will have to adapt to changes. You will have to play the character whose path runs through the deserted towns and cities in Russia, fields and forests of a vast country and even a secret underground facility. Who are we, where are we from and where do we go – we will be lucky to know it only at the end!

This adventure story will let you explore in more detail a number of interesting locations of post apocalyptic Russia, filled with a variety of items and secrets. During the journey you will collect supplies, food, batteries and weapons, solve quests and move forward on the plot, which has several variation in the final, depending on your actions.