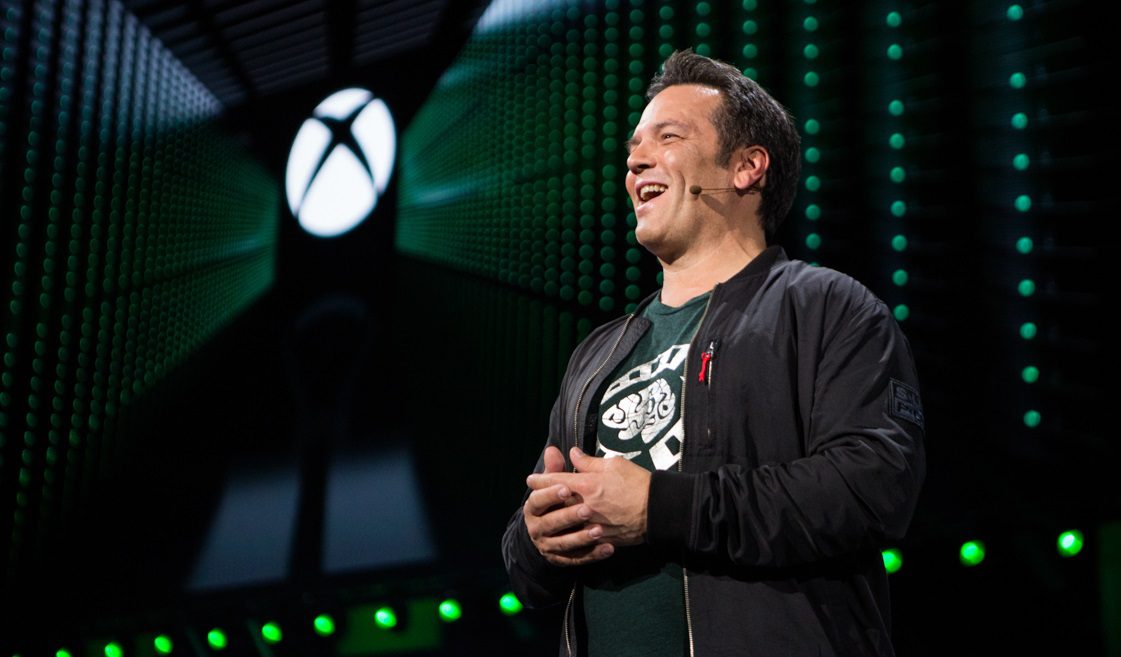 Microsoft’s latest industry-shaking acquisition is set to help fuel its steady delivery of new Xbox Game Pass content, especially if the publisher is intent on reviving some of Activision-Blizzard’s dormant IPs. And in a recent interview with The Washington Post (via Eurogamer), Xbox boss Phil Spencer spoke about that very possibility.

“I was looking at the IP list, I mean, let’s go!” Spencer told The Washington Post. “‘King’s Quest,’ ‘Guitar Hero,’… I should know this but I think they got ‘HeXen.'”

“We’re hoping that we’ll be able to work with them when the deal closes to make sure we have resources to work on franchises that I love from my childhood, and that the teams really want to get,” Spencer later said.

“I’m looking forward to these conversations. I really think it’s about adding resources and increasing capability.”

You can read more details on Microsoft’s acquisition of Activision-Blizzard here in our report of the company’s live-streamed conference.

An interesting recent development saw Spencer going some way to answering the question as to whether Activision-Blizzard games will remain available on PlayStation platforms.