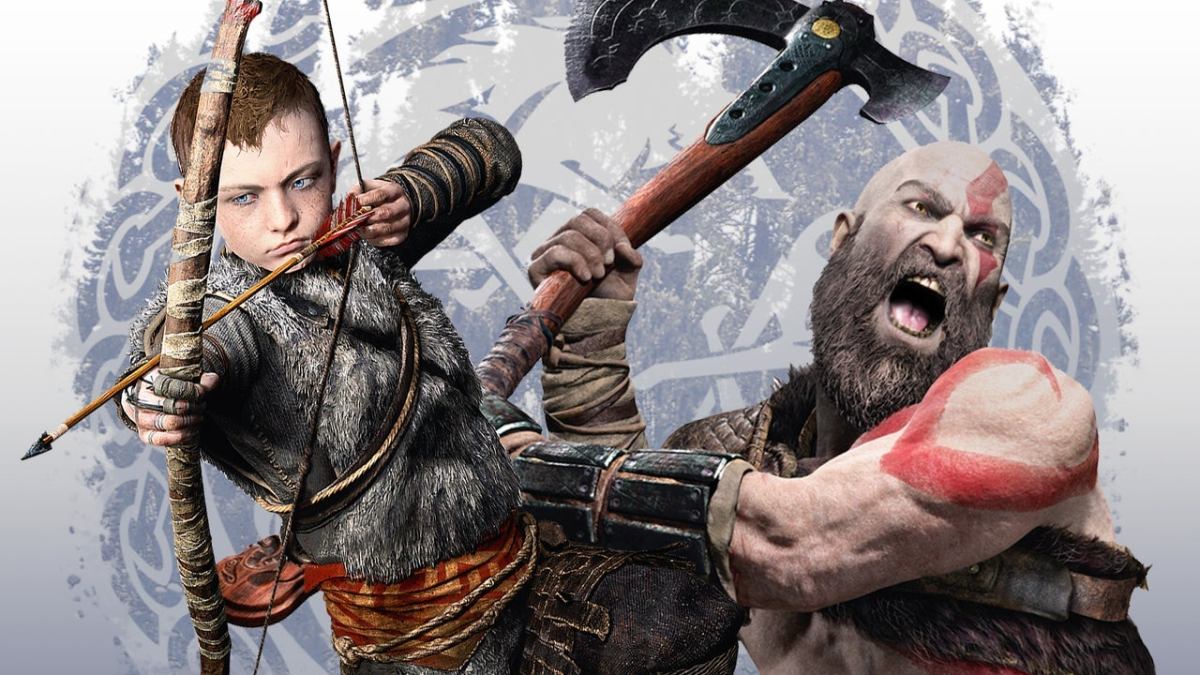 As one of the biggest PlayStation exclusives, God of War’s arrival on the PC has been a highly anticipated one. After all, it boasts an excellent story with great visual fidelity, and its combat is easily the pinnacle of the series. The migration over to PC meant new features could be added to the game, such as DLSS upscaling and ultrawide support, and as PC Gamer reported, the latter represented a unique problem for God of War, lauded for its no-cut camera.

This meant ensuring that not only are players seeing everything they need to see in ultrawide, such as the action, but also that the UI elements are presented properly as well. With all of the “huge vistas, the big sweeping moments, and the cinematics that play to that,” lead UX designer Mila Pavlin shared that the team was definitely “looking at how to present the game in the best possible way.”

“It’s not just setting resolution and done. I wish it was that easy, now there’s all this stuff that was on the edge and cut off on 16:9 that now is in the scene, like ‘Oh no, Atreus is warping through the scene because he’s getting into position,” Matt DeWald, senior technical producer, explained.

To overcome any potential issues, the team over at Santa Monica Studio, alongside Jetpack Interactive, went to work by playing the PC version of God of War repeatedly in ultrawide. Once visual bugs were uncovered, only then can the animators swoop in to fix things.

“So you had to go back and animate all those things. It required playing through the entire game. And not just cinematics because we’re a no-cut camera, right, it’s the one shot the entire way,” DeWald added. “So it’s really playing through the entire game… all these controlled camera moments, like when Kratos is trying to kill something and he goes into a locked animation, the camera’s controlled to that scene, or there’s some gameplay moment where something shows up like the Draugr popping out and Kratos whipping out the axe and it frosting up.

Working with an expanded field of view on PC was always going to be a sticking point, especially for a cinematic game like God of War. However, as we have found out, the development team has done a good job without losing the immersion or majesty of the game’s presentation.