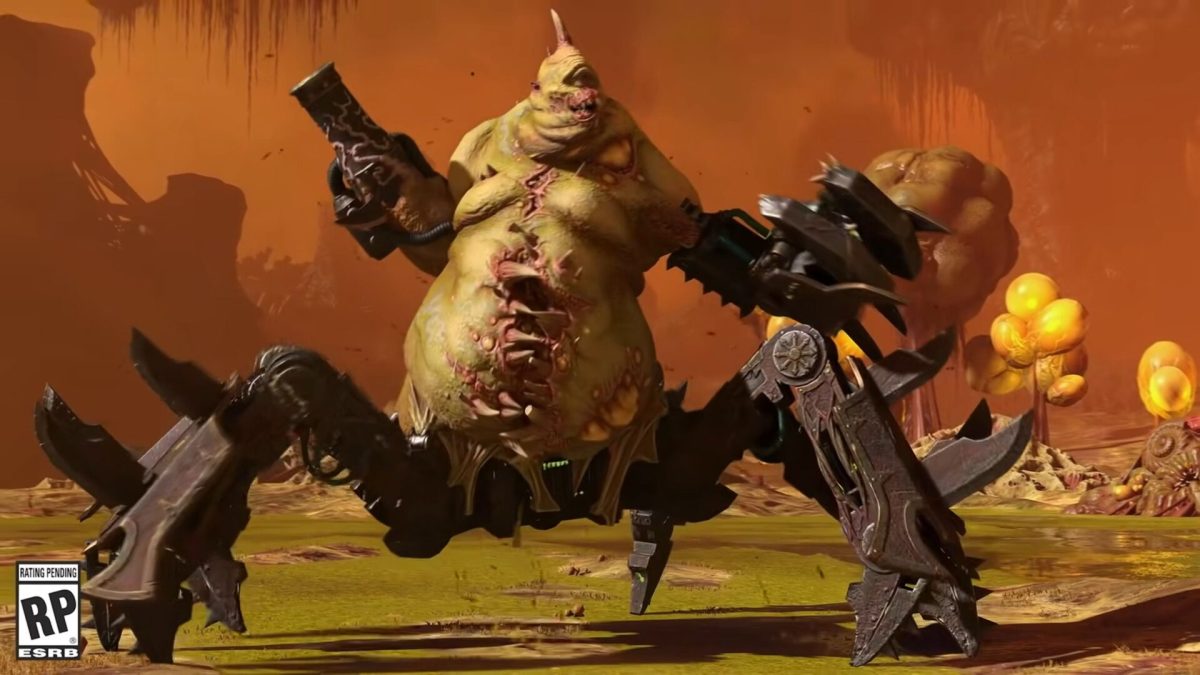 This time around, we take a look at the Soul Grinders, half-demon, half-machine, available for all four chaos factions.