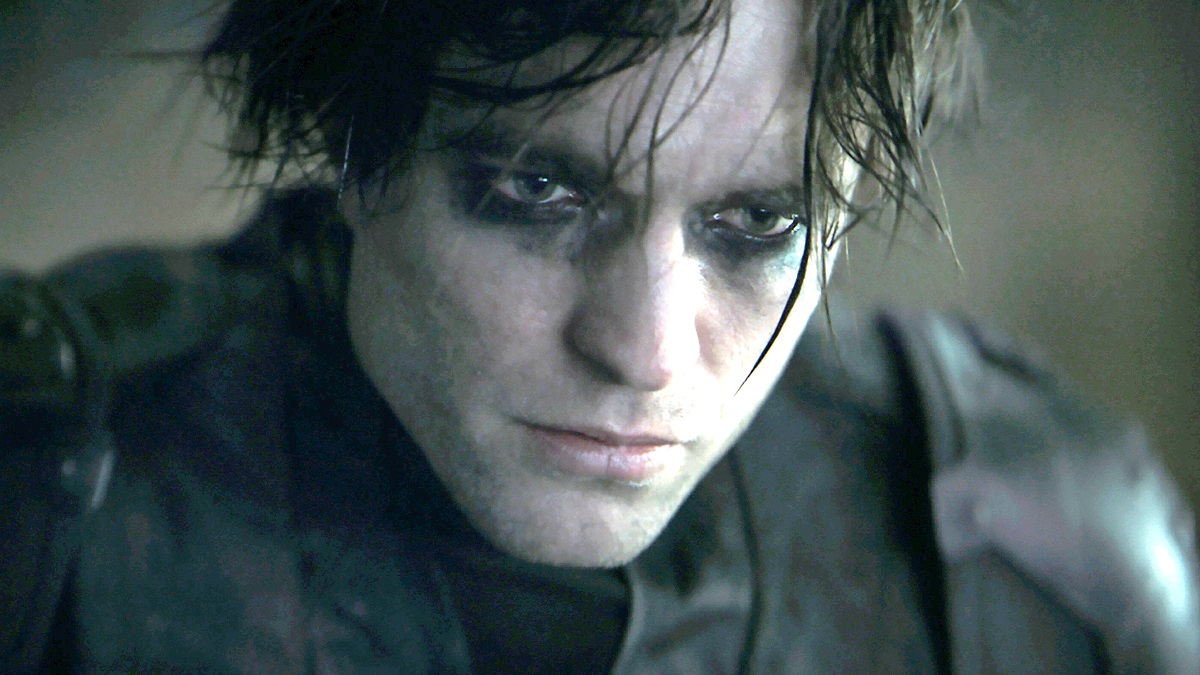 Matt Reeves’ much-anticipated The Batman is just around the corner, and even though it’s marketed itself as an uber dark take on the iconic Caped Crusader, we now have word that the upcoming superhero pic will be receiving a PG-13 rating from the Motion Picture Association.

Announced back in 2019, The Batman’s road to release has been laser-focused on its gritty, adult tone, so it’s come as a bit of a surprise to fans that Warner Bros. Pictures have in fact opted for a more child-friendly PG-13 rating.

Of course, this specific rating makes sense from a financial perspective as this will help The Batman net more mainstream appeal, ultimately even leading to a boost in ticket sales/box office numbers. But for the fans out there who were hoping for the first ever R-rated Batman pic, well, you may be a little disappointed by this latest news.

Still, like it does with all films, the MPA has released a brief overview detailing its reasons for classifying Matt Reeves’ reboot as PG-13. Specifically, the MPA classed it as PG-13 because of the pic’s “strong violent and disturbing content, drug content, strong language, and some suggestive material.”

Now, that doesn’t exactly sound super child-friendly, right? In other words, maybe a PG-13 rating won’t have too much of an impact on the dark, gritty tone that The Batman was so ardently aiming for in the first place.

If you want to check out the latest trailer for The Batman, you can do so here. And if you’re up for it and fancy a DCEU quiz, we’ve got you covered there, too. 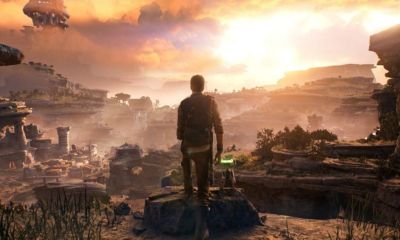 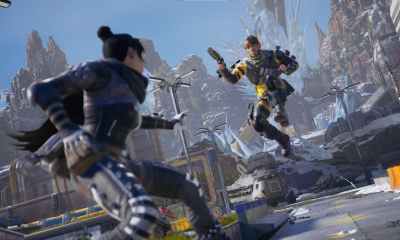 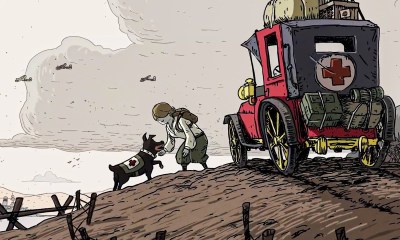