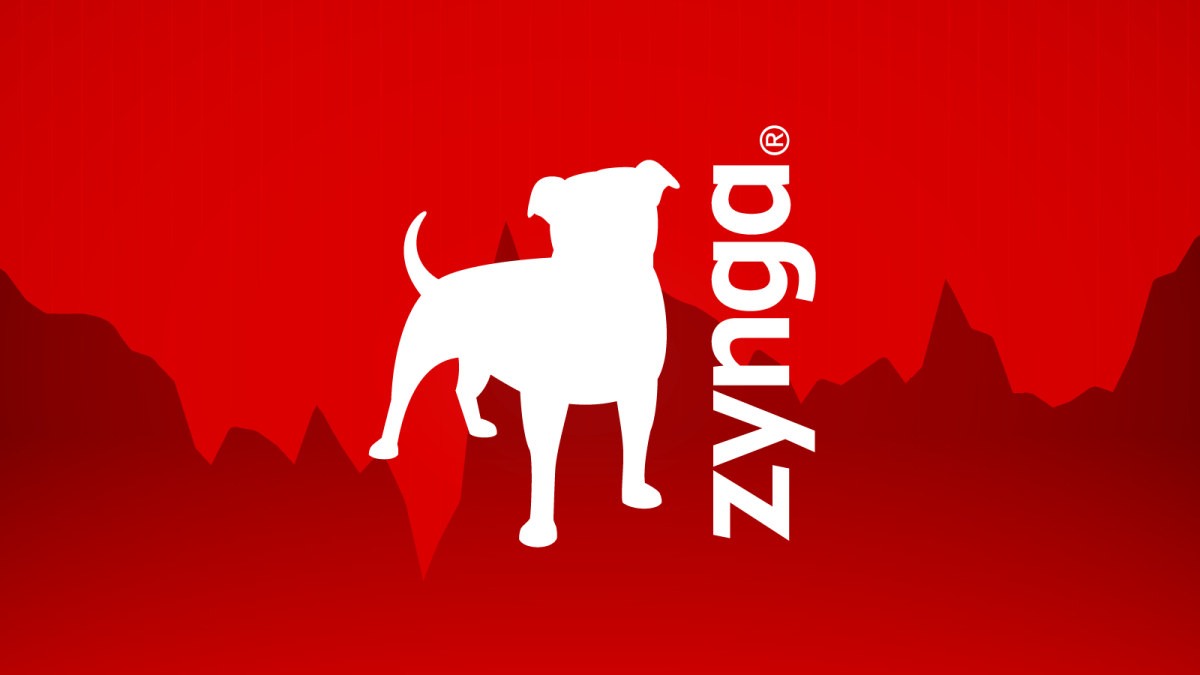 In a press release, Take-Two highlights that the addition of Zynga’s mobile business will increase its sources of RCS, a highly-attractive revenue stream that helps reduce volatility across reporting periods that has historically been driven by the cadence of Take-Two’s console and PC release slate.

Further, Take-Two also explains other strategic benefits include the use of Zynga’s Chartboost advertising platform, which it hopes will improve new user acquisition through better audience targeting and optimize mobile advertising inventory to achieve greater yields; geographic expansion into growth markets across Asia, including India, and the Middle East, among other regions; and an enhanced focus on technological innovation and new business models that will utilize the collective knowledge of forward-thinking talent.

“We are thrilled to announce our transformative transaction with Zynga, which significantly diversifies our business and establishes our leadership position in mobile, the fastest-growing segment of the interactive entertainment industry. This strategic combination brings together our best-in-class console and PC franchises, with a market-leading, diversified mobile publishing platform that has a rich history of innovation and creativity.

Zynga also has a highly talented and deeply experienced team, and we look forward to welcoming them into the Take-Two family in the coming months. As we combine our complementary businesses and operate at a much larger scale, we believe that we will deliver significant value to both sets of stockholders, including $100 million of annual cost synergies within the first two years post-closing and at least $500 million of annual Net Bookings opportunities over time.”

“Combining Zynga’s expertise in mobile and next-generation platforms with Take-Two’s best-in-class capabilities and intellectual property will enable us to further advance our mission to connect the world through games while achieving significant growth and synergies together.

I am proud of our team’s hard work to deliver a strong finish to 2021, with one of the best performances in Zynga’s history. We are incredibly excited to have found a partner in Take-Two that shares our commitment to investing in our players, amplifying our creative culture, and generating more value for stockholders. With this transformative transaction, we begin a new journey which will allow us to create even better games, reach larger audiences and achieve significant growth as a leader in the next era of gaming.”

Back in November, Take-Two reported that its earnings for the financial quarter were greatly above expectations.