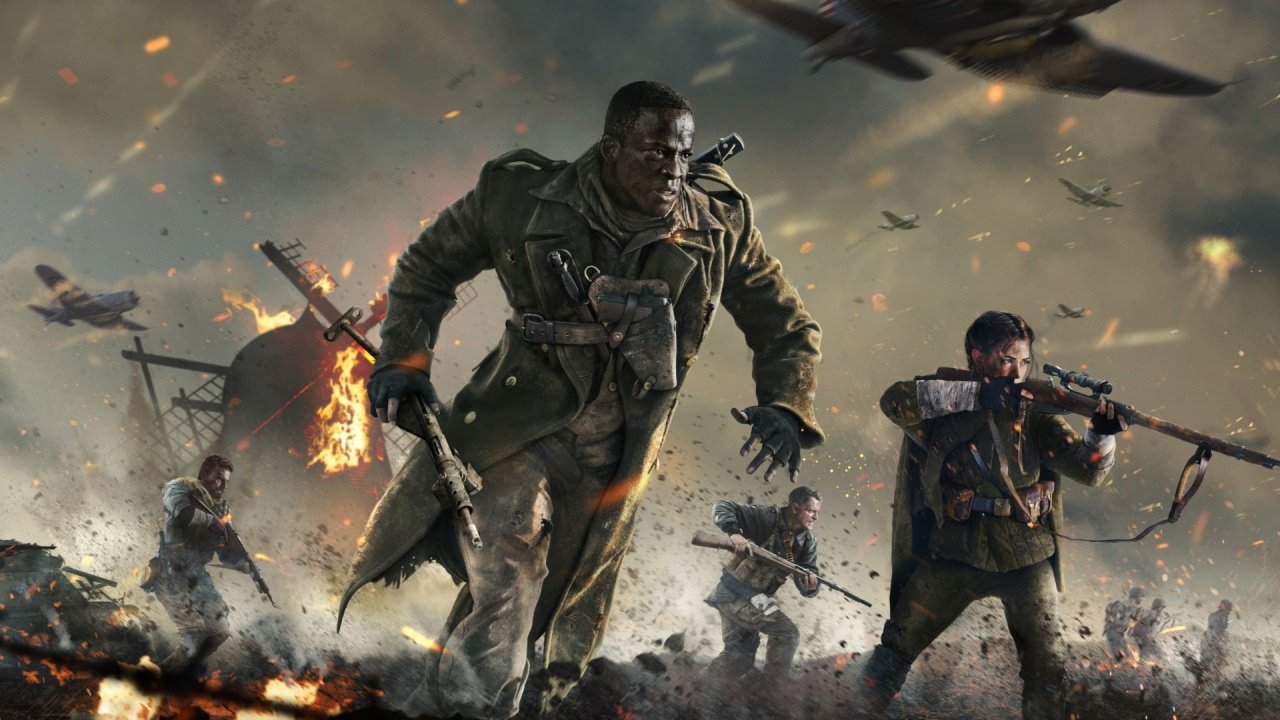 It might be early to call 2022’s biggest games industry news so far just 20 days into the year, but in the case of Microsoft’s acquisition of Activision-Blizzard for a record $68 billion, we’re confident nothing else is likely to top it for a long time to come. The merger is potentially industry-shifting, in fact, as PlayStation owners now begin to question whether major, once multiplatform game franchises like Overwatch and Call of Duty will soon become Microsoft exclusives.

At least for the time being, though, it seems Sony is confident that won’t be the case.

“We expect that Microsoft will abide by contractual agreements and continue to ensure Activision games are multiplatform,” the Wall Street Journal was told by a Sony spokesman on Thursday (via Bloomberg).

Quite what the specifics of those contractual agreements are and, importantly, how long they’ll last is uncertain. It may very well be that, just as has been the case with several of Bethesda’s PlayStation exclusive franchises such as 2021’s Deathloop, some titles will remain under terms that guarantee them to appear on PlayStation. Beyond those terms, though, Microsoft will presumably have free reign to make them exclusive to Xbox.

Xbox CEO Phil Spencer said during this week’s announcement “Activision Blizzard games are enjoyed on a variety of platforms and we plan to continue to support those communities moving forward.”

You can read more details on Microsoft’s acquisition of Activision-Blizzard here in our report of the company’s live-streamed conference.