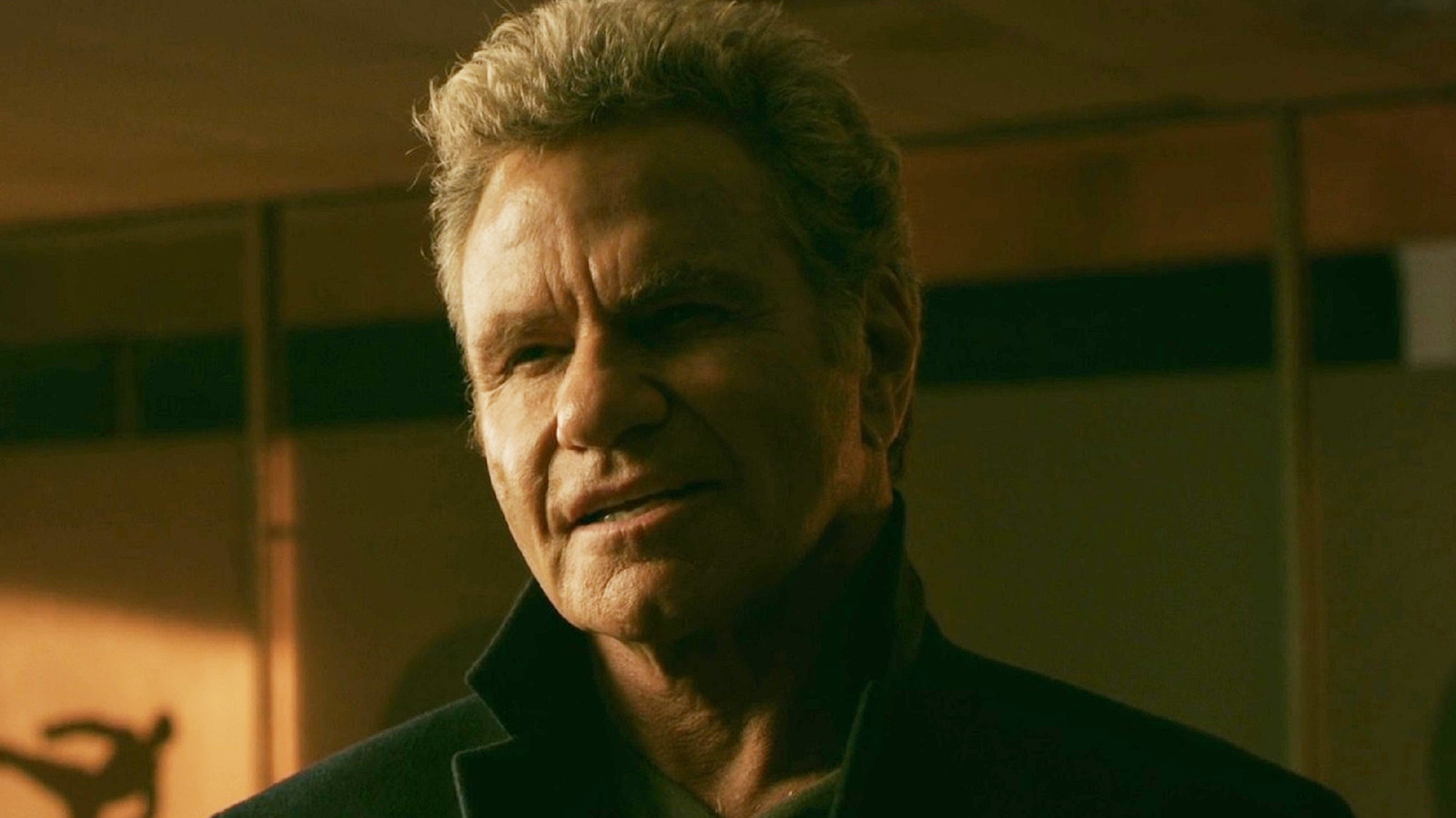 Following its original YouTube Premium launch back in 2018, the Karate Kid follow-up that nobody asked for has fast become one of the biggest runaway hits on Netflix, and it’s easy to see why. Blending nostalgic ’80s action with some well-written lighthearted humor, with a dash of genuinely warm emotional poignancy thrown in for good measure, Cobra Kai is a terrific series brimming with cool characters and intriguing storylines.

With the dust beginning to settle following the events of season 4, and while we all wait patiently for season 5 to make its way to the popular streaming service (there’s still no official release date locked in yet, but it’s allegedly coming later this year), we’re here to bring some good news to those hankering for more from the martial-arts action-comedy.

As reported by Deadline yesterday, the new Cobra Kai podcast will feature Martin Kove as the main host, with his children Jesse and Rachel accompanying him on co-hosting duties, too.

Cobra Koves is scheduled to debut tomorrow on Jan. 20, and will be released in partnership with LiveOne’s audio platform PodcastOne. Obviously, the focus of the podcast series will be Cobra Kai, as the trio dissect the storylines from individual episodes and share behind-the-scenes stories about the show and its predecessor The Karate Kid.

Additionally, the new Cobra Kai podcast series will bring in a new guest every week, but these guests won’t just be the stars from the show. Interestingly, other walks of life – like psychologists, musicians and athletes – will make an appearance over the course of the series’ airtime as well.

In the meantime, what say you? Did you enjoy season 4 of Cobra Kai as much as we did? And are you looking forward to Sensei Kreese’s new podcast? Crane kick your way to the usual place below to let us know.