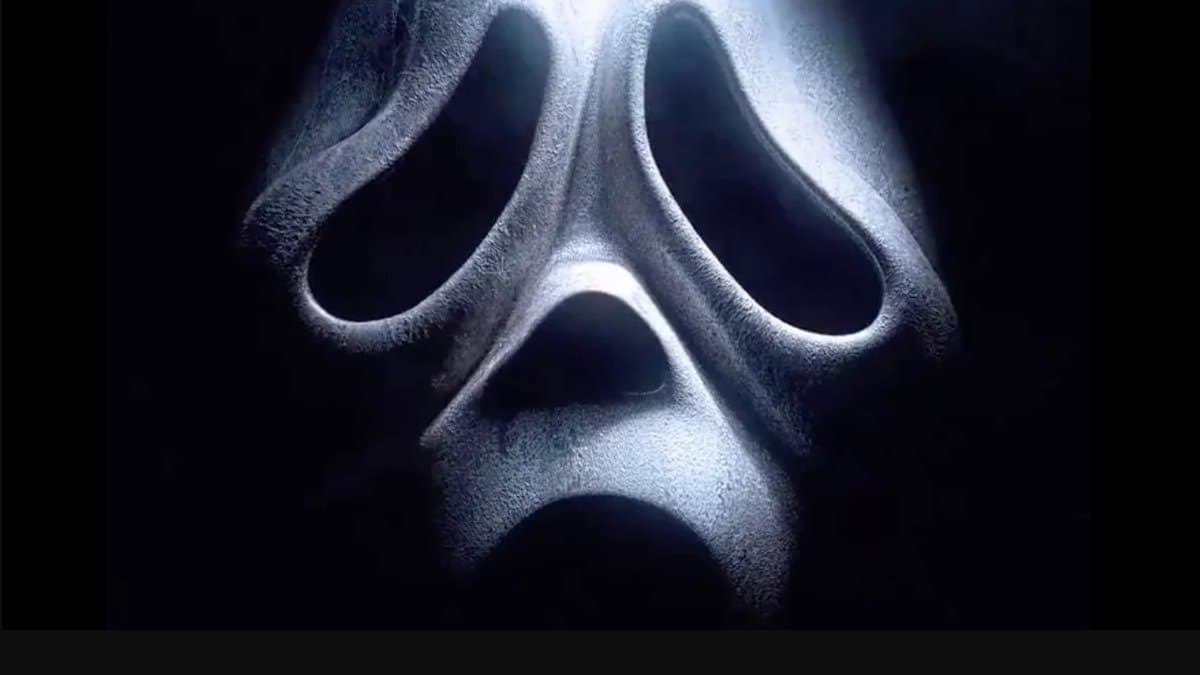 It’s official, folks: Despite a surge in omicron cases across the globe, Scream has opened to an impressive $34 million box office over the Martin Luther King Jr. 4-day weekend, even beating out the record-breaking Spider-Man: No Way Home.

For comparison, Sony’s Web-Head managed to nab a solid $25 million over the same time period. Granted, the popular superhero flick has been out since mid-December, but still!

Yes, Ghostface’s latest revamped sequel is making waves in theaters, which is surprising for a couple of reasons. Firstly, slasher horror – due to the adult nature of the content – generally doesn’t perform as well as other genres. With this in mind, Scream’s box office numbers are pretty astounding.

Secondly, Scream’s latest figures are particularly eye-catching by virtue of the fact that we’re in a global pandemic, which obviously limits the potential of ticket sales due to social distancing restrictions, many cinema-goers staying home etc.

Long story short, Scream’s fifth follow-up is absolutely smashing it. Whether that’s down to the film’s excellent marketing, the filmmaker’s decision to bring back a handful of beloved, legacy characters (we’re looking at you, Dewey!) or simply by a positive word-of-mouth buzz (I’ve only heard good things about the slasher flick, personally), we’re not 100 per cent sure.

One thing is for sure, though, there seems to be a huge appetite for classic slasher horror films, and Scream is absolutely capitalizing on that. And from the looks of things, Paramount Pictures already has a huge box office success on its hands.

Hayden Panettiere Set to Return to Woodsboro in Next Scream Movie