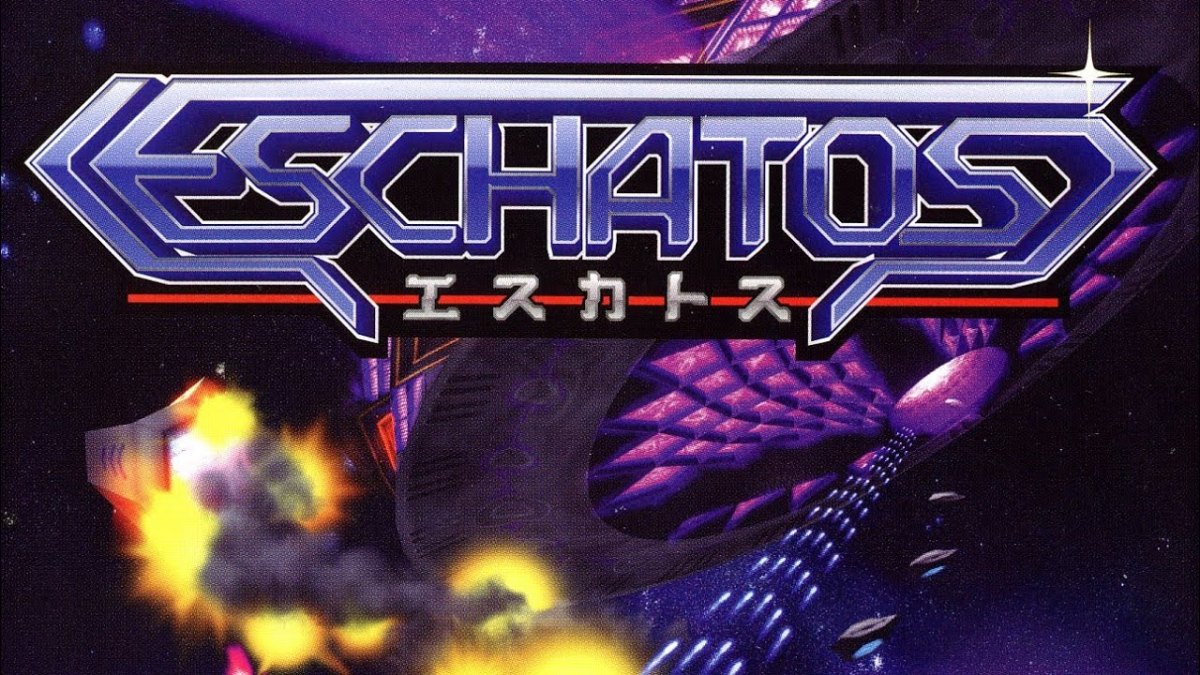 Sometimes old-school arcade shoot-’em-ups like the classic, coin-guzzling experiences of yore can be a perfect fit for handheld systems like the Nintendo Switch. And earlier today, developer Qute Corporation confirmed that its horizontal-scrolling bullet-hell shooter, Eschatos, will be launching on Nintendo’s portable hybrid console on Jan. 13, 2022 in the west, with a planned PlayStation 4 release coming at some point in the future as well.

Originally released back in 2011 for Xbox 360, and later 2015 on PC, Eschatos is a bit of a rare gem, so this recent release date confirmation will likely be good news for all you shmup enthusiasts out there.

Taking place in an alternate future where the moon has been infected with a mysterious alien parasite known as the Purple Erosion, Eschatos throws you into the cockpit of an advanced spaceship and tasks you with eliminating the otherworldly threat.

Eschatos will retail for $26.99, and will come bundled with two other shoot-’em-ups by the Japanese developer, Judgement Silversword and Cardinal Sins.

Each segment of the stage is quick, making the game fast-paced and exhilarating. Frequent transitions from attack to rest and back progress the game with rhythm.

No gaps between stages and no data loading wait times—allowing you to play non-stop from beginning to end.

Traditional effects with a science-fiction theme creates an orthodox world filled with design and characters having a nostalgic feel.

Simple scoring and difficulty level settings make it easy for anyone from the first time they play.

Play in three different game modes: the classic shooter “Original Mode,” with power-ups in “Advanced Mode,” and race against the clock in “Time Attack Mode.”

Enjoy the increased depth of sound while keeping the original FM sound source as a base.

The game is available both in Japanese and English.

Eschatos is scheduled to launch on Nintendo Switch on Jan. 13, with a planned PS4 release coming in the future.