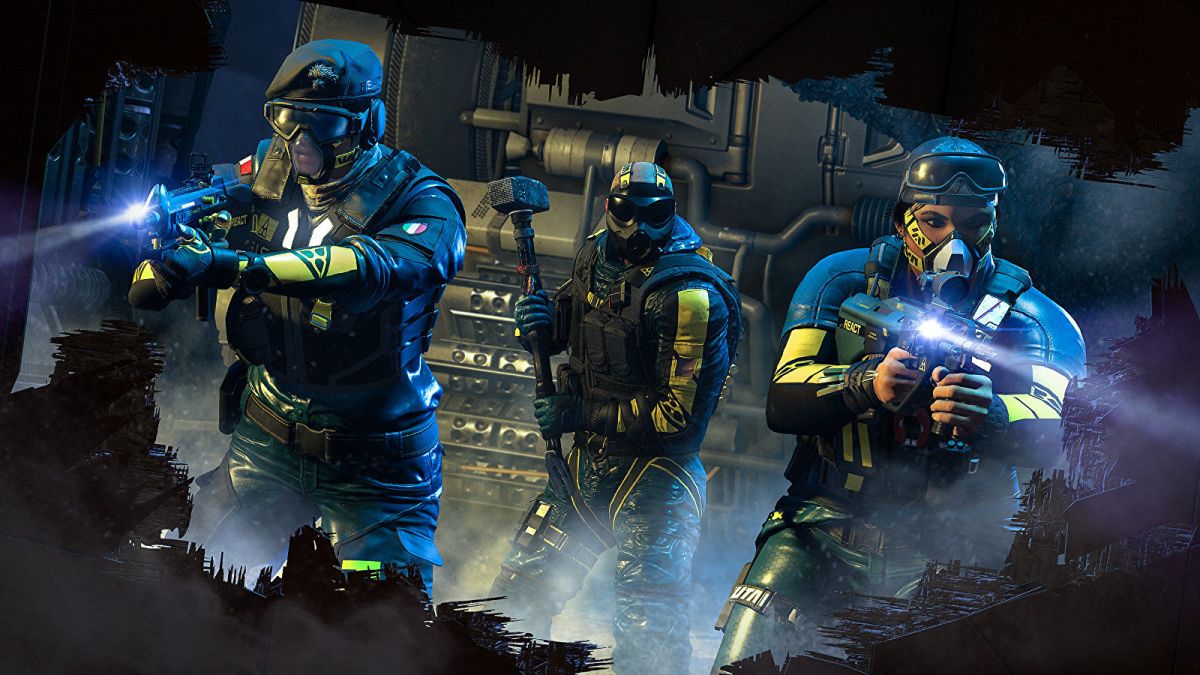 The release of Ubisoft’s next big game, Rainbow Six Extraction, is only but a few weeks away. In anticipation of players looking to join the fight against the parasites known as the Archaeans, the system requirements for Rainbow Six Extraction is now out in the open. Thankfully, it appears that the barriers of entry are not that high after all.

Based on your graphical preferences, a relatively new setup should be more than enough for you to enjoy the game fully while admiring the visual work that has gone into it. For the finer details, here are the system requirements for Rainbow Six Extraction:

In addition, players on PC can look forward to uncapped framerates, support for multi-monitor and widescreen displays, Nvidia DLSS and Reflex, the Vulkan API, as well as in-depth customization options. There is also crossplay, cross-progression, and cross-save implemented across all the platforms.

Rainbow Six Extraction will launch on January 20, with each copy of the game coming with two Buddy Pass tokens. This will allow you to invite two other friends to play for free for up to 14 days.