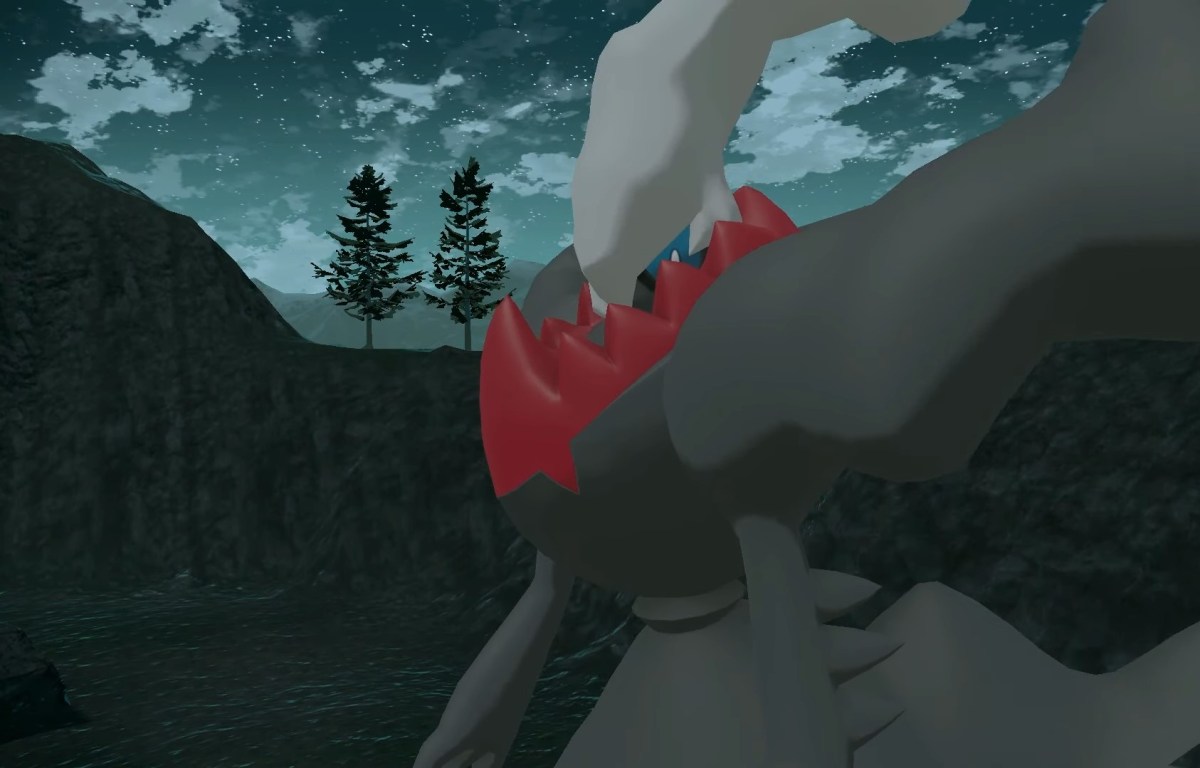 While Pokemon Legends Arceus may be set in the past, that doesn’t mean that you’re not still tasked with catching ’em all. Your physical book of a Pokedex needs filling all the same, and that means you’ll need to catch some legendary Pokemon, including Shaymin and Darkrai. In this guide, we’ll be explaining how to catch Darkrai in Pokemon Legends Arceus, so you can add the nightmare ‘mon to your party.

It’s worth noting here that you must have saved data for Pokemon Brilliant Diamond or Pokemon Shining Pearl on your Nintendo Switch in order to catch Darkrai in Legends Arceus. If you don’t, you won’t be able to complete the steps below.

Darkrai is a level 70, Dark-type Pokemon. It’s absolutely worth catching as it can be formidable in the late-game battles and content.

That’s everything you need to know on how to catch Darkrai in Pokemon Legends Arceus. For more tips, tricks and guides, head over to our wiki or see more of our coverage on the game below.