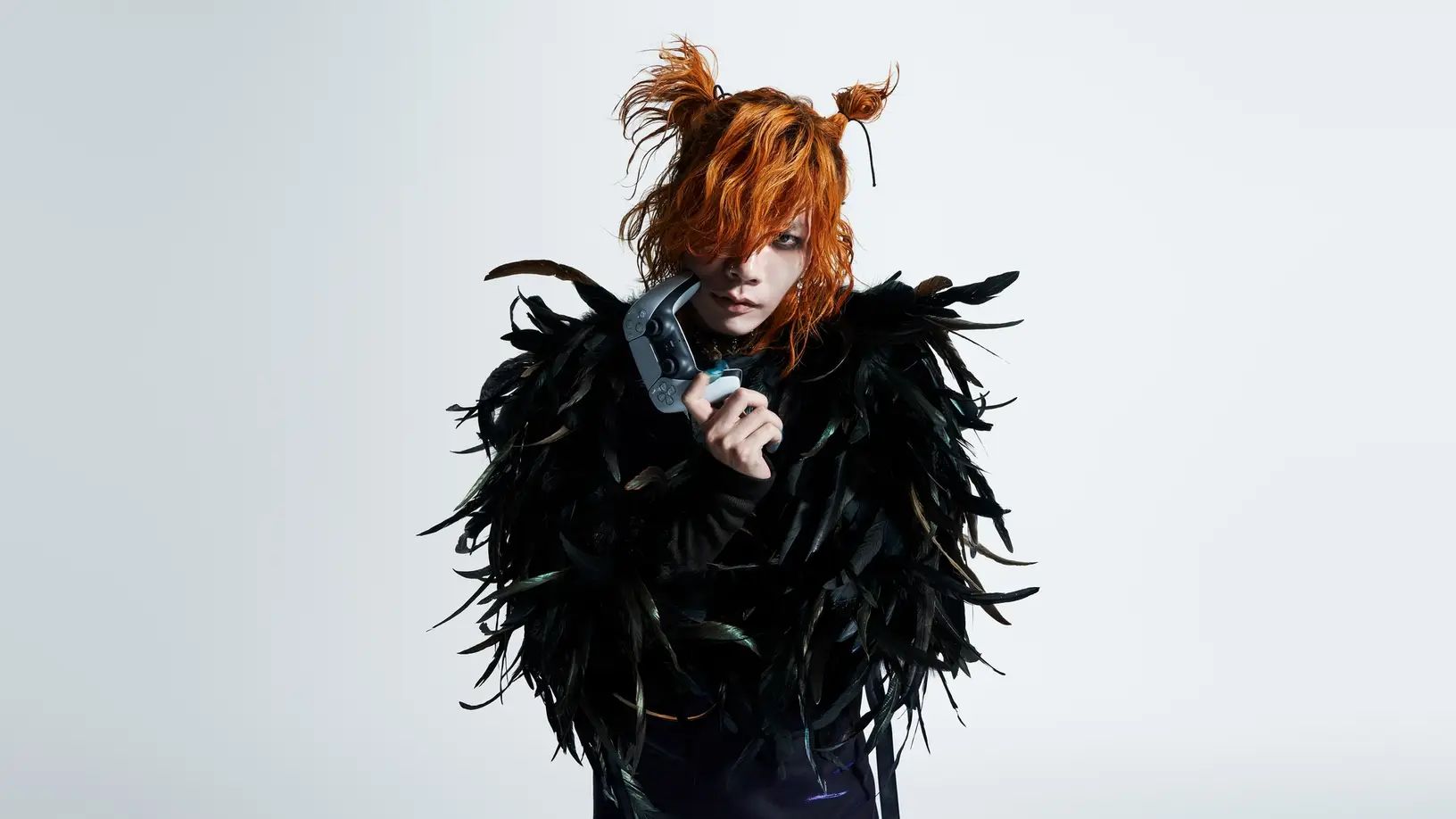 The commercial is supposed to publicly debut on January 24, but players on Japanese accounts can receive random notifications on their PS5 or PS4 (if they have set their account to receive them) inviting them to watch the commercial in advance.

If you have not received anything or simply don’t have a Japanese PlayStation Network account, don’t worry, you can simply watch the commercial below since it’s just a YouTube link set to be unlisted. It’s not exactly the most ironclad secret.

Interestingly, the date of the initiative isn’t random. It’s already January 23, in Japan, and “1, 2, 3” is a slogan used by PlayStation on the Japanese market and a reference to December 3 (12, 3), the birthday of PlayStation in Japan.

The same commercial will officially be made public on January 24 and will air on Japanese TV as well, so it’s likely to be a rather big deal locally. At the moment, we don’t know if the western arm of PlayStation will do anything with it, but it’s probably unlikely.