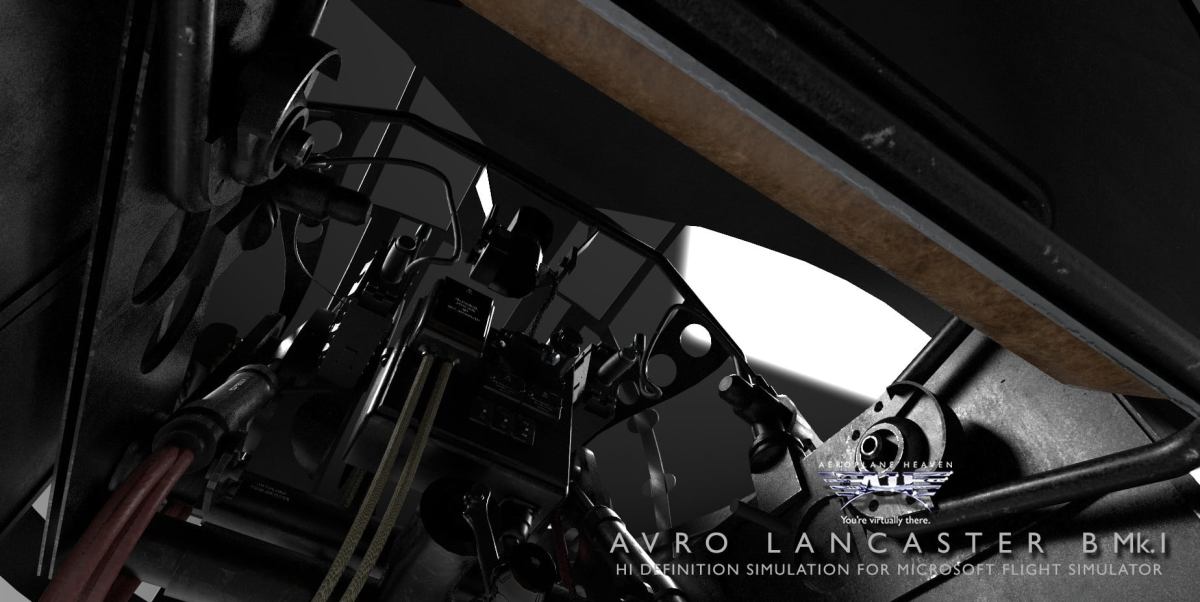 The developer is developing the tip of the spear of the Royal Air Force Bomber Command during the early years of World War II, the Avro Lancaster B Mk.I.

With the announcement, we get the first look at the modeling done for some of the interiors and a turret.

Microsoft’s Flight Simulator’s aesthetics continue to impress, the attention to detail leaves little to be desired. You can check them out below.

Recently, we published our latest interview with head of Microsoft Flight Simulator Jorg Neumann and we heard more about Microsoft’s plans for the next few months, including World Update Australia. If you want to learn more about the game itself, you can read our review that will tell you everything you need to know about Asobo Studio’s game.