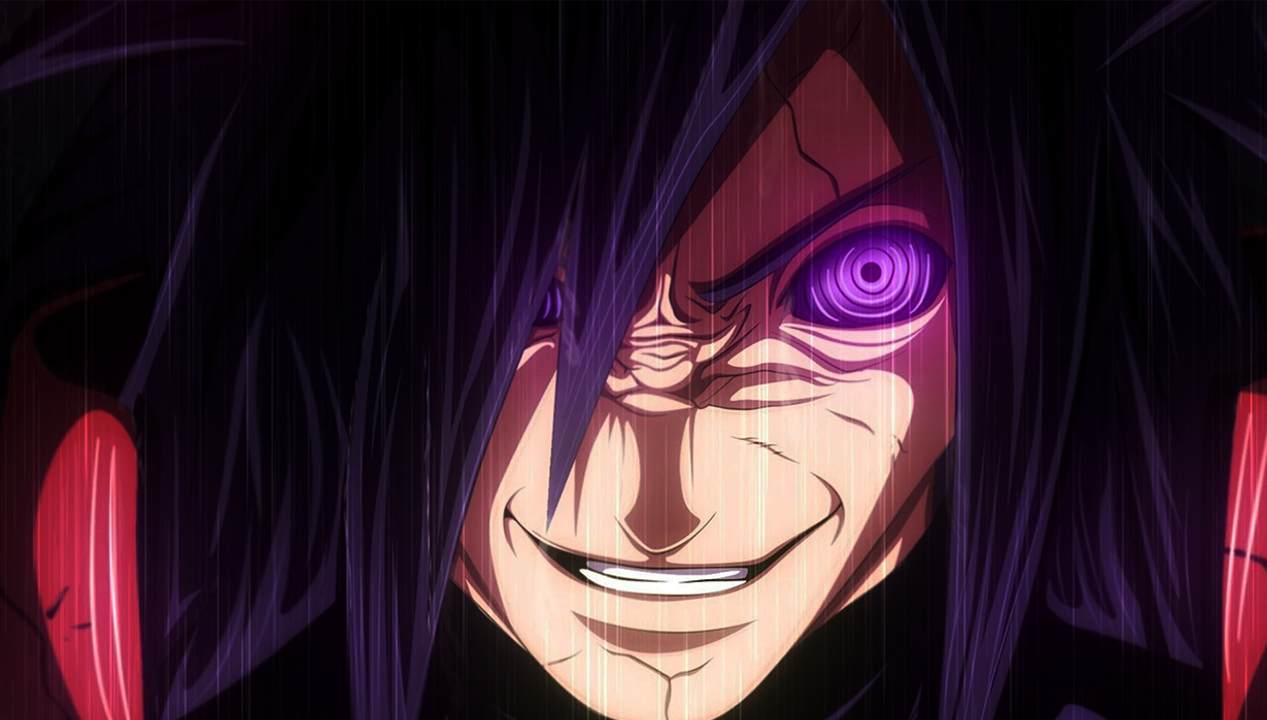 ***The article below features spoilers for Naruto, Naruto Shippuden, and Boruto. If you’ve never seen either of these shows but would like to, come back after you’ve seen at least up to Shippuden.***

With the third series in the franchise, Boruto, in full swing, fans have begun to wonder what the endgame of the show will look like, especially compared to the original series. Will Naruto survive? How powerful will Boruto become? These are just a sampling of questions some fans have.

Some more creative fans have even come up with conspiracy theories that the show could simply be all a dream, and that Boruto is simply what Naruto Uzumaki’s Infinite Tsukuyomi dream was at the end of Naruto Shippuden. And while there isn’t really much credence to this idea, people are at least having fun with it, including the English voice actor for Madara Uchiha.

As you can see in the TikTok above, NekapTikTok, who is actually voice actor Neil Kaplan, the voice of primary antagonist Madara Uchiha throughout the series, posted a video where he acts as if the ending of Boruto is Naruto waking up from the Infinite Tsukuyomi.

Kaplan’s laugh is as diabolical as ever, and almost even makes us wish that this were the ending to Boruto, if for no other reason than that we get to hear his cool voice and see the awesome character that is Madara again.

For more entertaining anime and voice-acting-themed TikToks, be sure to check out the rest of the NekapTikTok page here. If you’re looking for more Naruto and Boruto-related content, we’ve also got plenty of features, news, and quizzes fans of the anime will surely love below.