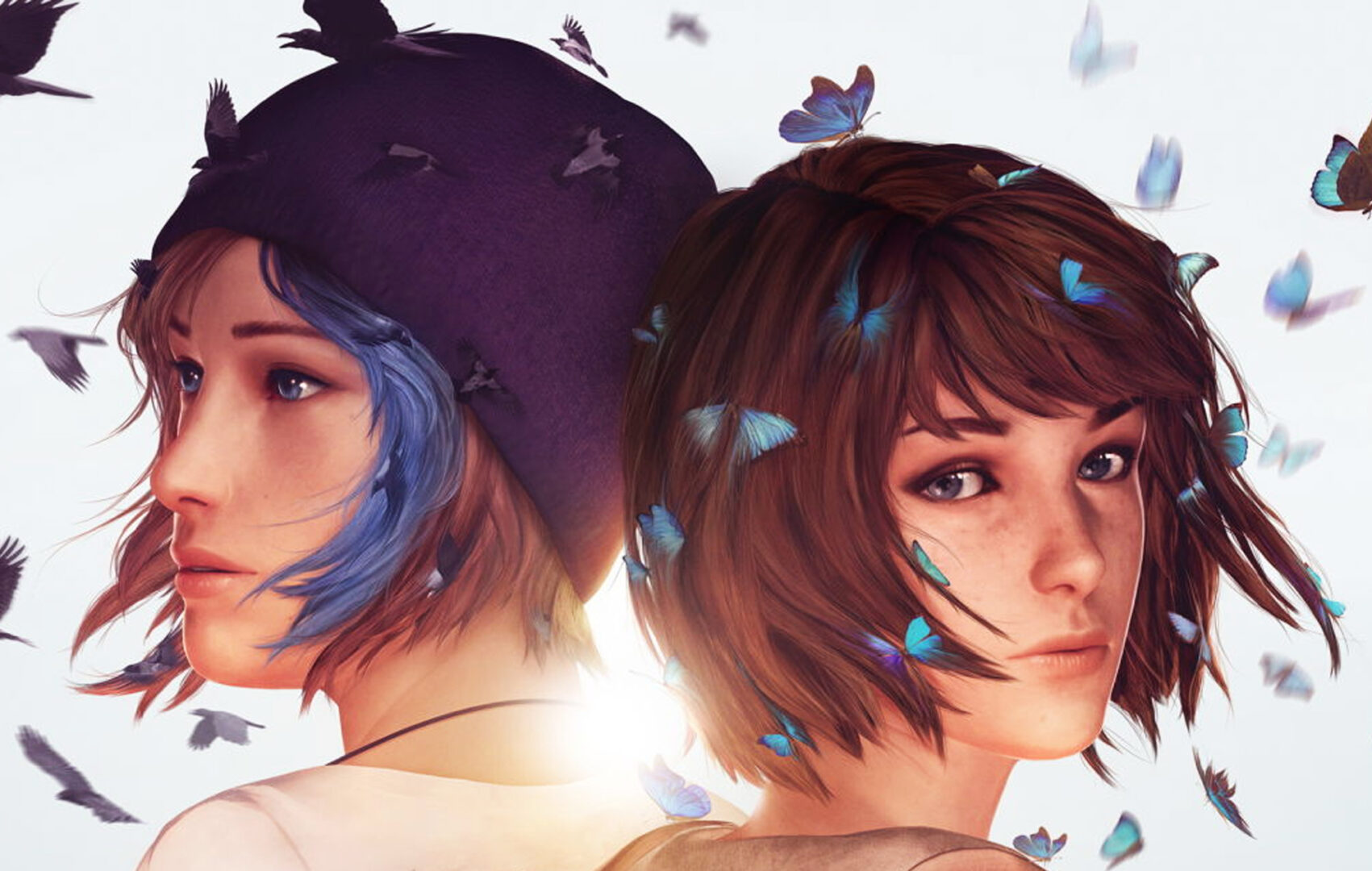 The Life Is Strange: Remastered Collection is quickly approaching its February release date, and while the Switch port has been pushed back yet again, Square Enix and Dontnod have provided a quick look at some of the improvements we can expect from the release.

Aside from the graphics, which obviously make the games look better than their original releases, the most impressive bit has to be the improved facial animations. One key criticism of the original games was that Max would often have a blank look on her face, unable to capture any sort of emotion that was being reflected in the story. The lipsync issues could also break immersion, as the dialogue wouldn’t actually match up with the characters’ mouth movements.

Textures and other little details have been brushed up as well, giving the game a much more immersive feel overall, and this could very well be a great chance to dive back into the Life Is Strange universe to re-experience those stories with better graphics.

You can check out some screenshots in the gallery down below:

Life Is Strange: Remastered Collection is set to release for PlayStation, Xbox, and PC on Feb. 1, with the Switch version coming at a later date.