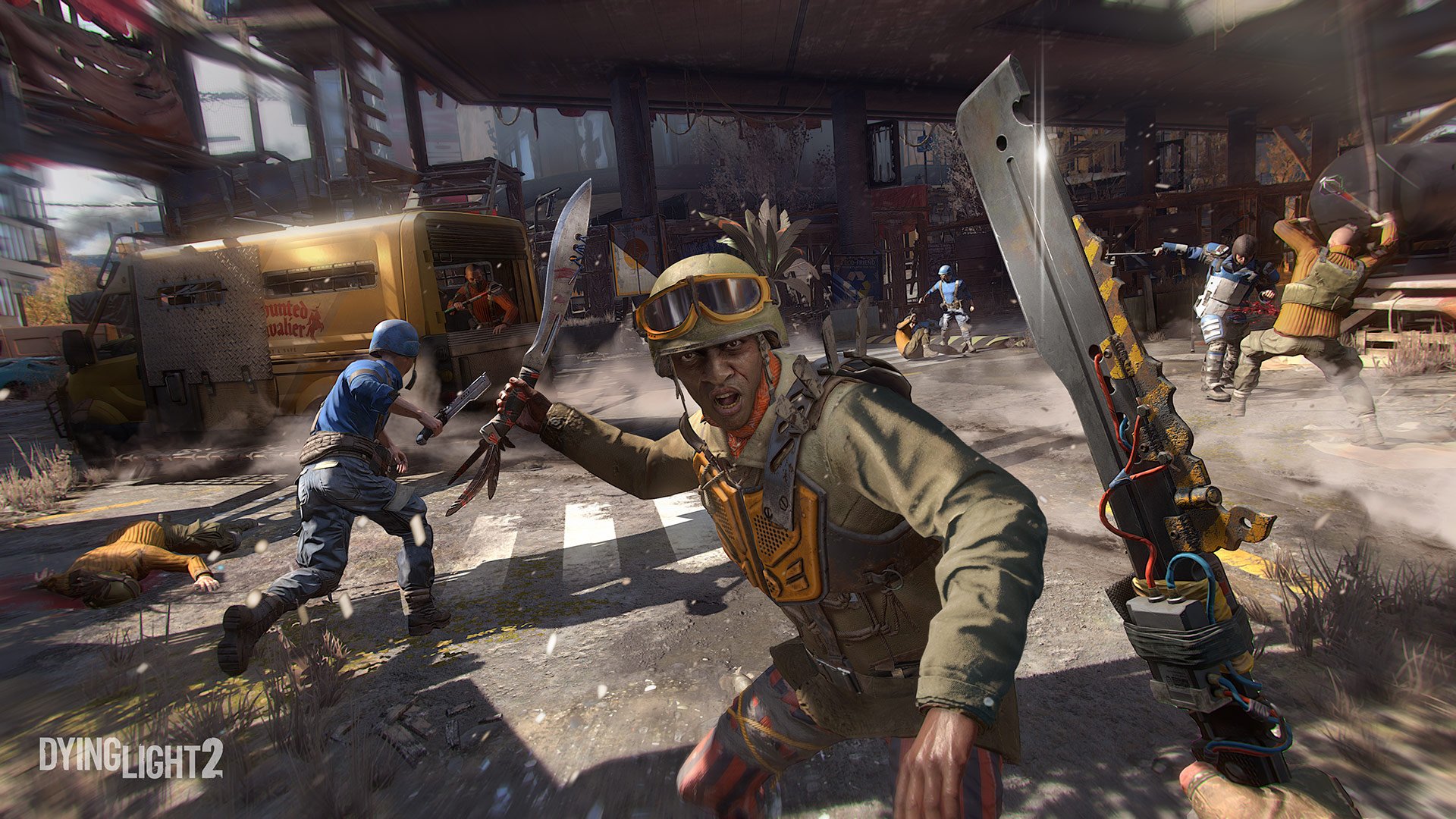 Techland’s anticipated sequel, Dying Light 2, has endured a number of delays during its development, and while the game is still very much locked in for its launch early next month, one of its versions won’t be ready on time. The cloud version for Nintendo Switch, which was previously planned for release on Feb. 4, has now been pushed back.

There’s no firm new date, but a press release explains today that Techland aims to have it ready within six months after its launch on PlayStation, Xbox, and PC platforms.

In 2021, Techland welcomed Nintendo Switch owners to Harran with the release of Dying Light: Platinum Edition. Many new survivors dove into experience Dying Light for the first time in preparation for Dying Light 2 Stay Human (Cloud Version), and the community’s warm reception affirmed something Techland has always believed: quality matters.

In order to provide fans with the gaming experience at the level they deserve and that Techland wants to provide, Dying Light 2 Stay Human (Cloud Version)’s release date on Nintendo Switch will be moved. Techland is asking Nintendo fans around the world for their patience. Upon the game’s release, players will be able to experience Dying Light 2 Stay Human with flexible handheld gameplay at its best with Nintendo Switch, powered by Cloud Technology.

Dying Light 2 Stay Human, published by Techland, launches on February 4, 2022 on PC, PlayStation 4, PlayStation 5, Xbox One, and Xbox Series X|S, followed by the release of the cloud version on Nintendo Switch in 2022.