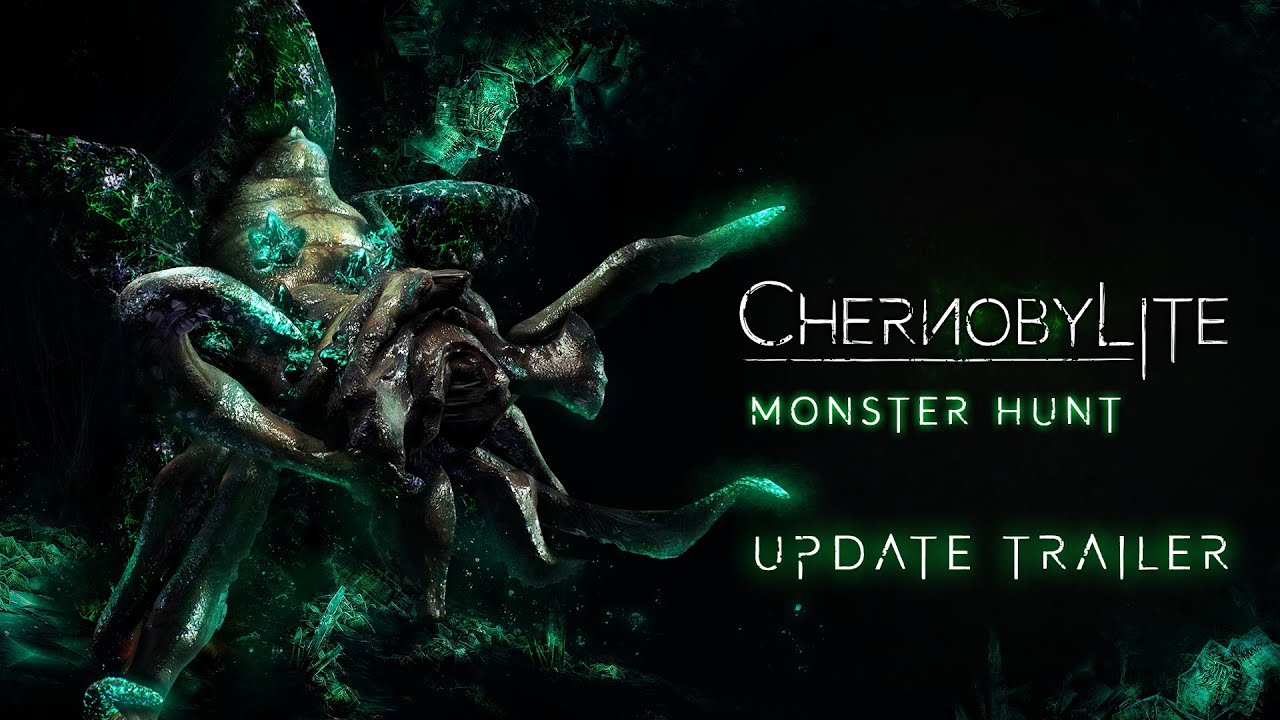 Developer Farm51 has released the latest update for its survival-sandbox game Chernobylite, called Monster Hunt. Unsurprisingly, the patch introduces new creatures across the eerie sandbox, including the Chernohost, Overgrown Duster, and Ancient Shadow. Players are tasked with defeating said monsters as part of a new side quest of the same name as the update.

In addition to Monster Hunter itself, there’s a big update that makes a bunch of quality of life improvements and bug fixes. You can check out the full details (via the official patch notes) underneath the update trailer below.

Twinfinite reviewed Chernobylite last year and found some elements of the game very robust, while others were lacking. We scored it 3.5/5 and concluded:

“Farm51 definitely has a lot of solid ideas with Chernobylite, especially given how it combines so many different genres into one game. Any time you try to mash up more than one element into a game, though, there is a good possibility that multiple aspects of the game will be left feeling underdeveloped.“