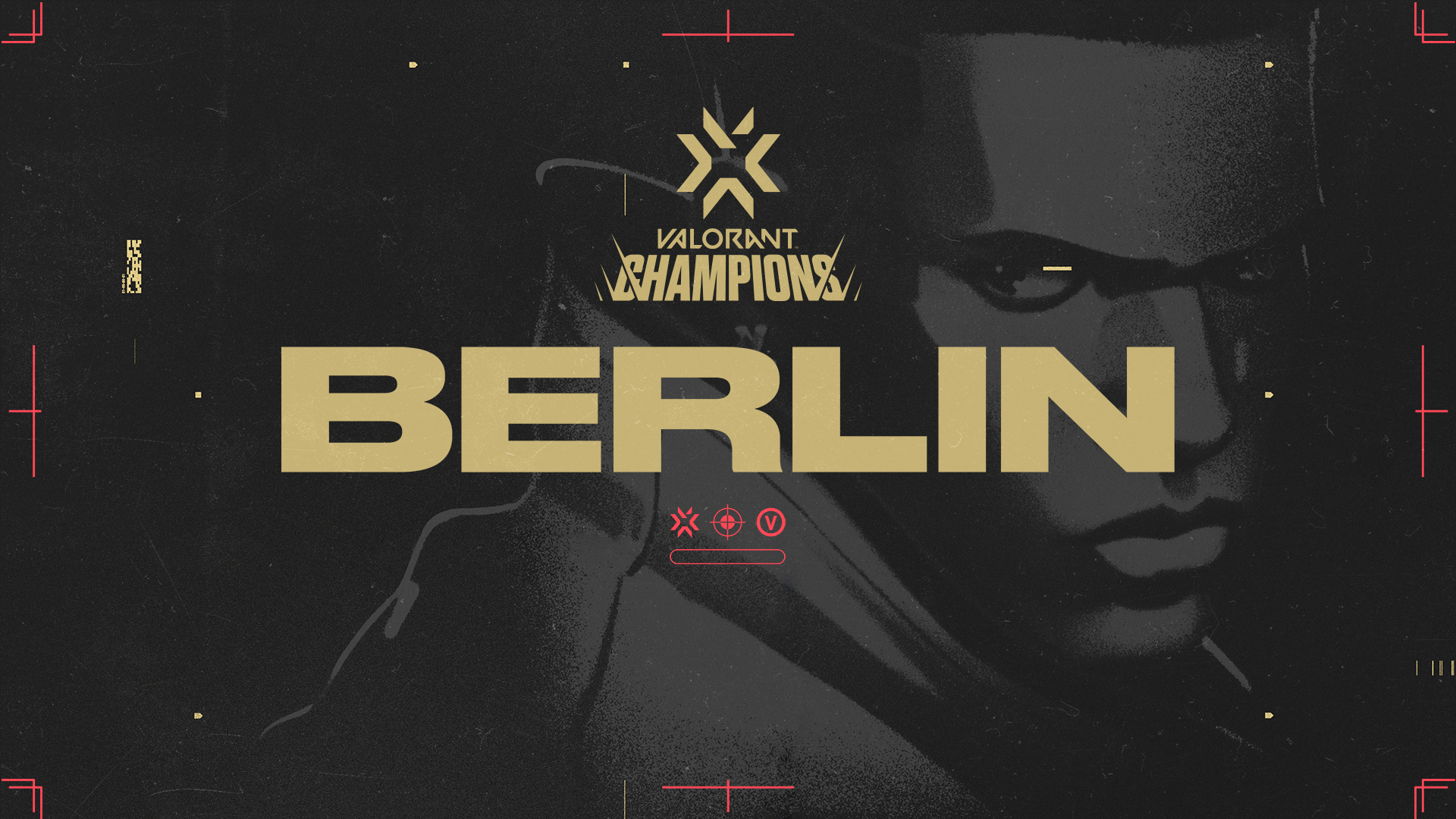 Valorant’s biggest esports event of the year, Champions Berlin, concluded over the weekend with a grand final showdown between two European teams that yielded record viewership for the game. During Acend’s five-map thriller versus Gambit, concurrent viewership across Twitch and YouTube peaked at 1,089,068, according to escharts.

Acend ended up beating Gambit to lift the inaugural VCT Championship trophy following a year of online and offline events, taking home $350,000 in the process.

Given Valorant only launched in mid-2020 and its esports circuit, The Valorant Champions Tour, is less than a year old, the viewership is impressive; doubly so, when you consider that while Valorant events such as Champions have recently transitioned to a LAN format, COVID-19 has meant there has been no live crowd in attendance — something that typically helps to drive engagement and interest with these sorts of esports events.

It paints a bright picture for the game’s competitive future, and in fact, Riot Games made sure to highlight its plans over the weekend, announcing a second VCT season with a revised, more focused tournament structure and plans to introduce third-party run leagues.

Riot Games is, of course, a publisher with esports pedigree having pushed its 2012 MOBA League of Legends to the very echelon of esports competition over the past decade. With Valorant, it’s now intent on dethroning games like Overwatch and Counter-Strike: GO to become the world’s premier FPS esport.