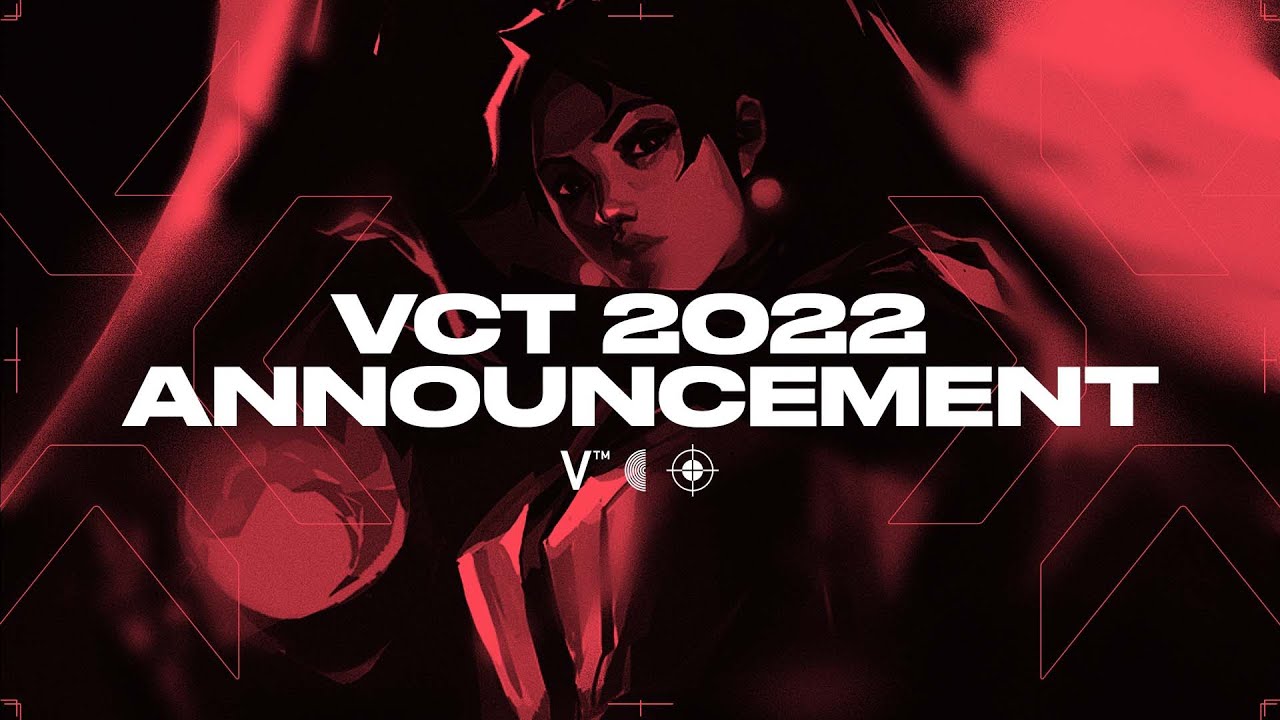 Valorant’s esports scene has enjoyed an exceptionally fast start. The game has barely been out for 18 months and is already supporting a thriving professional scene with multi-million dollar prize pools spread across spectacular online and LAN events that are watched by hundreds of thousands of fans. The biggest event, Champions, is concluding this weekend and is expected to break 1 million concurrent viewers for the first time. As its debut season wraps up, Riot Games is today announcing its plans for the 2022 Valorant Champions Tour (VCT) season, and the future looks bright.

First, a message from the Valorant’s executive producer Anna Donlon confirmed new improvements coming to Valorant in the near future to better support esports within the game’s client. That includes integration of the esports schedule into Valorant and new esports-related features. Most notably, Donlon also hints at a future in-game tournament mode that offers casual players the chance to compete for prizes — something featured in League of Legends and has long been rumored to be heading to Valorant.

Next, head of global esports operations Whalan Rozelle talks us through the format changes coming to the VCT for 2022. That includes a revised schedule that sees Masters events reduced to two and Champions brought forward to September. While that sounds like a reduction in scale at first glance, it’s actually designed to allow Challengers events to function more like leagues, meaning there will be more games to watch and more differentiation from Masters itself.

Following the conclusion of Champions, Riot will then run the Game Changers female tournament in the new window created by the lack of VCT running late into the year. This will conclude with a LAN event, putting female Valorant players on stage for the first time.

Later in 2022, around the same time as Game Changers, we’ll also see the beginning of new, more grass-roots regional tournaments run, which the publisher hopes will help nurture talent to feed into the VCT moving forward. It’s a similar structure to that seen in League of Legends.

You can watch the full overview presentation for yourself below.

In related news, Riot Games recently revealed that the Champions Skin Bundle raised $7.5 million for the 10 esports teams involved in the tournament.