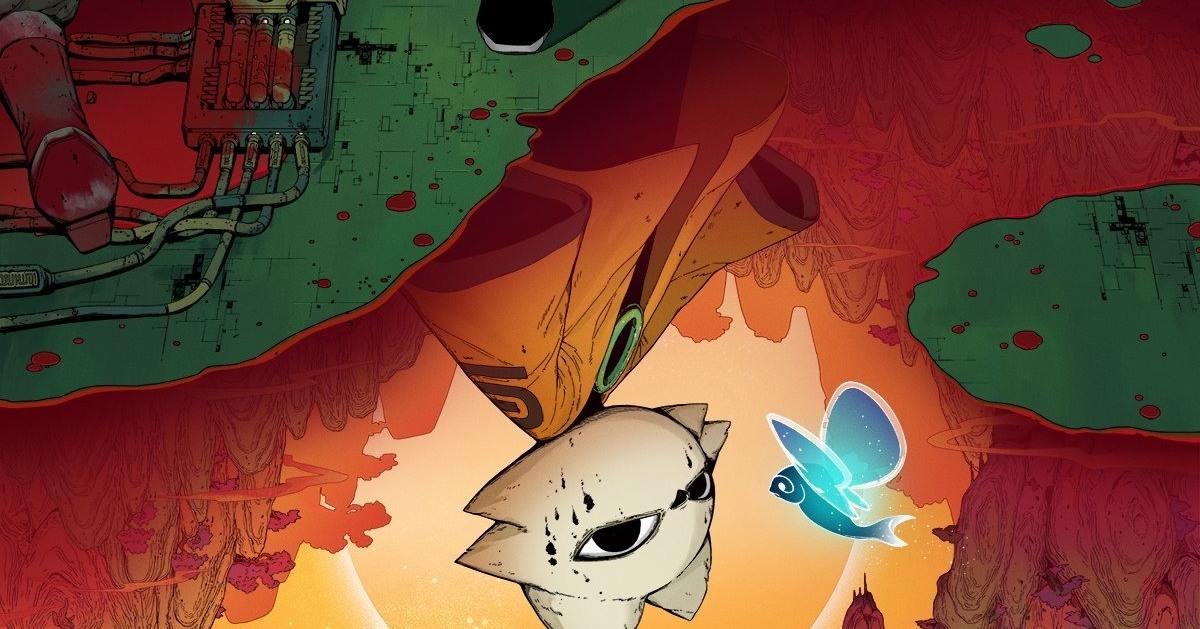 Today, developer Red Candle Games officially announced its next title, Nine Sols, which is set to be a departure from the psychological horror genre the team are most well-known for. Instead, the acclaimed Taiwanese studio’s third game is confirmed to be an action-platformer experience.

For those unaware, way back in March, Red Candle Games released a short 12-second snippet of gameplay teasing its next mysterious project, with just a simple ‘Work in Progress’ video title. Now we know what said project is. Go ahead and check out that specific clip for Nine Sols down below:

Details beyond a name, some artwork, and the aforementioned fragment of gameplay footage remain pretty scarce. However, we do have some preliminary intel courtesy of a press release from the studio. (H/T, Gematasu.)

From the creators of award-winning psychological horror games Detention and Devotion, comes Red Candle Games’ latest title Nine Sols. The studio aims to deliver a stylized action platformer that’s cohesive and complimentary with its lore-rich narrative. It’s an ongoing, most ambitious project from this indie studio up to date.

New Kunlun, the Solarian’s last sanctuary, has remained quiet for centuries. Inside this vast realm, the ancient gods left mortals with a promised land that is forever protected by the sacred rituals, yet the truth of this world remains unknown to most. Everything changes when Yi, a long forgotten hero from the past, is awoken by a human child.

Follow Yi on his vengeful quest against the 9 Sols, formidable rulers of this forsaken realm, and obliterate any obstacles blocking your way in Sekiro-lite style combat. Explore in unique “Taopunk” setting that blends cyberpunk elements with Taoism and far eastern mythology. Unravel the mysteries of an ancient alien race and learn about the fate of mankind.

As you can see from the description above, Nine Sols sounds like it’ll be a very different experience to Red Candle Games’ previous nail-biting horror games, Detention and Devotion, as Nine Sols appears to be a far more action-oriented affair.

Nevertheless, despite the lack of a fleshed out trailer, this is a studio to definitely keep an eye on, so we look forward to seeing more from the title.

While specific platforms and a release date have not yet been announced at the time of writing, we’ll be sure to keep you in the loop as we learn more.