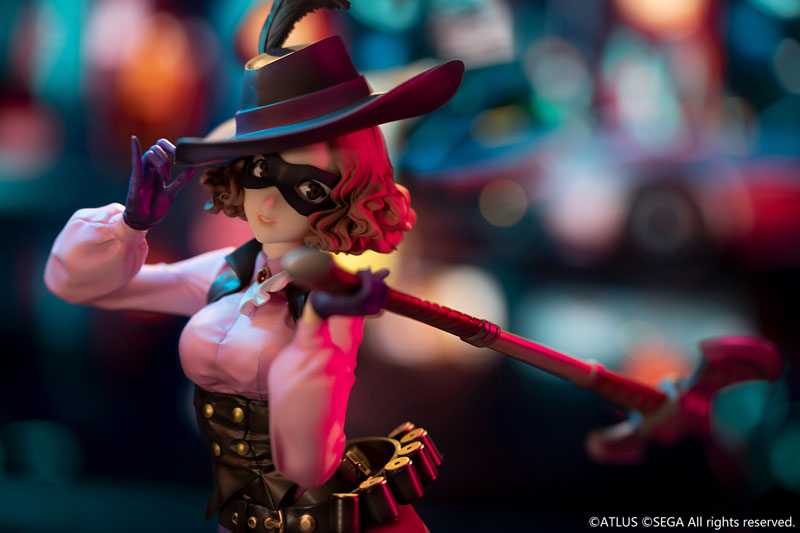 Haru comes in her Noir costume and is armed with her iconic axe. She can be pre-ordered on AmiAmi for 16,060 yen (approximately converting into $141).

The release window is November 2022, which has become pretty much a normal lead time for this kind of figures.

The scale is 1/7, resulting in a height of approximately 30cm including the rather thick base.

If you’re interested in more Persona news, a few days ago Atlus announced a port of Persona 4 Arena Ultimax for PS4, Nintendo Switch, and PC.