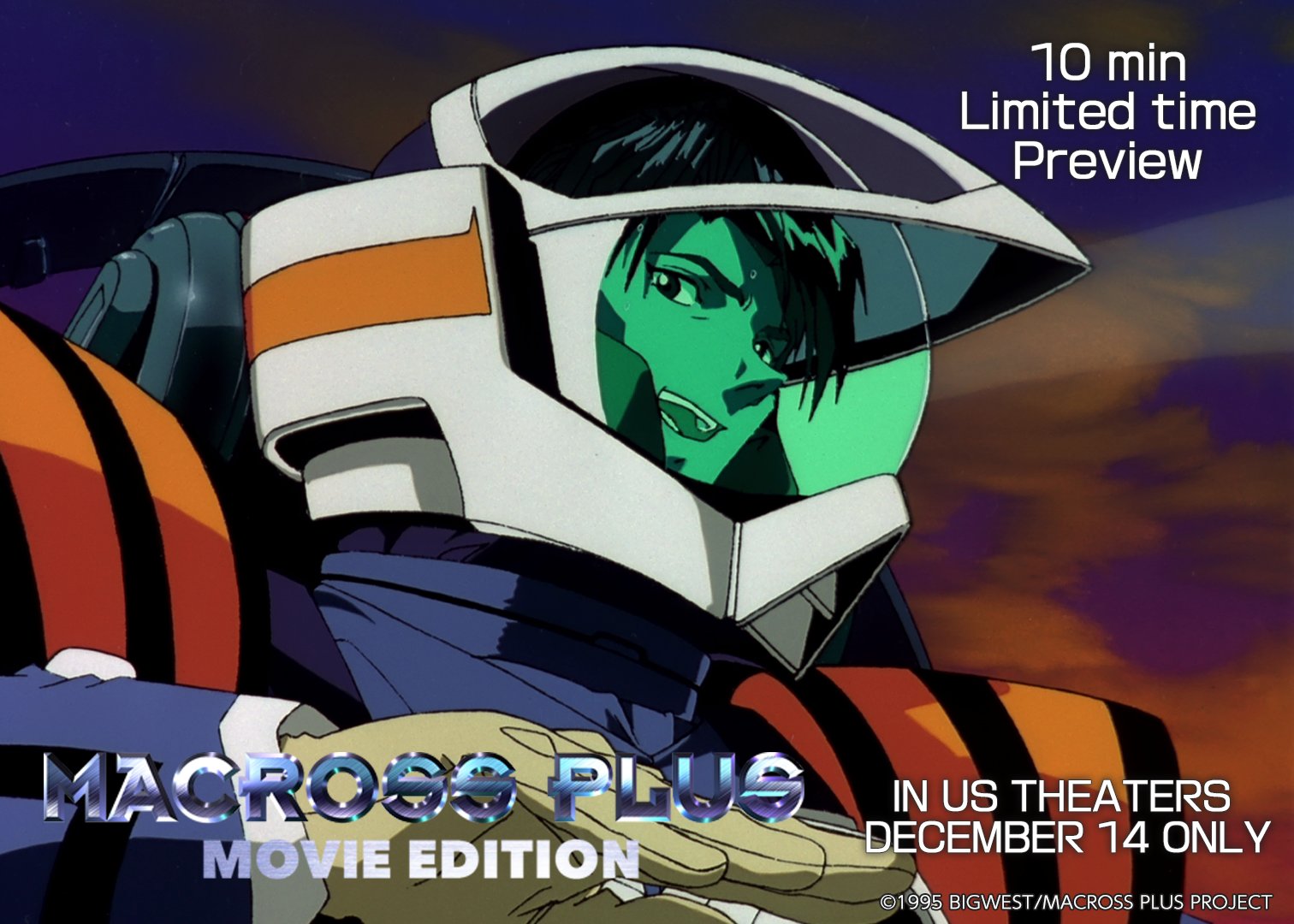 Today BigWest released a video from the movie edition of Macross Plus.

This comes ahead of the movie’s theatrical debut in the United States, which will happen on December 14 for one day only (tickets and locations can be found here).

The video showcases the first ten minutes of the movie, comes with exceptional animation quality straight from the nineties.

You can check out the clip before.

If you’re not familiar with Macross Plus, it’s a sequel to the original Macross TV series (set about thirty years afterward) originally released in four OVA for the home video market in Japan between 1994 and 1995.

Directed by Shoji Kawamori himself and Shinichiro Watanabe, it features gorgeous music by Yoko Kanno and animation by Triangle Staff.

It was then rejoined into a movie in 1995, returning to what was originally intended.

This initiative is part of BigWest’s effort to bring the franchise to the west in its original form following a recent deal after it was horribly distorted by Harmony Gold with Robotech, the existence of which prevented the distribution of most Macross material outside of Japan for a long, painful time.