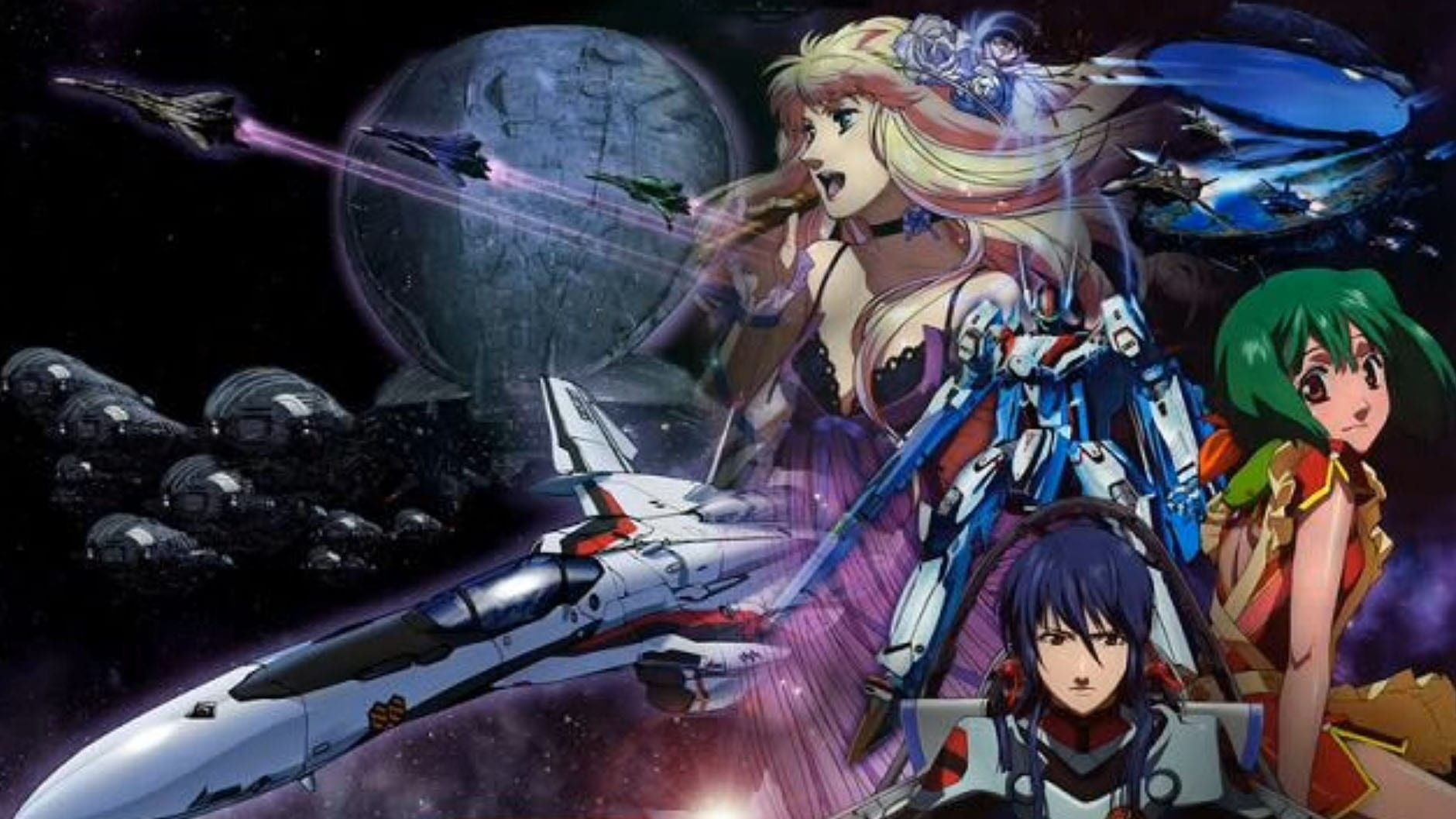 The Macross anime franchise is one of the most beloved among those who appreciate sci-fi stories, but the international distribution of most of the series has always been hindered by an extremely murky licensing situation.

The licensing quagmire gravitating around American distributor Harmony Gold that gave birth to the abomination called Robotech had pretty much prevented the many sequels and spin-offs to from reaching most western nations.

At long last, a deal between Bigwest and Harmony Gold has been reached, unlocking the possibility of bringing the many missing Macross gems to the west (and no, I’m not talking about Delta. That did not happen).

Unfortunately, the deal does not include yanking any rights of further distorting the IP from Harmony Gold’s clutches, but it’s certainly better than nothing.

“April 9, 2021, Tokyo, Japan: Landmark agreement between the anime companies will allow immediate international distribution of most Macross television sequels and films, while affirming Harmony Gold’s rights to the Robotech franchise. Both companies will cooperate on the international distribution of future Macross and Robotech projects post 2021.

Tokyo based BIGWEST CO.,LTD. and Los Angeles based Harmony Gold U.S.A. announced an agreement regarding the worldwide rights for the legendary Macross and Robotech franchises. This expansive agreement signed by both companies on March 1, 2021, ends two decades of disagreements and will allow Bigwest and Harmony Gold to chart a new path that will unlock the great potential of both the Macross and Robotech franchises worldwide. The landmark agreement immediately permits worldwide distribution of most of the Macross films and television sequels worldwide, and also confirms that Bigwest will not oppose the Japanese release of an anticipated upcoming live-action Robotech film. The agreement also recognizes Harmony Gold’s longstanding exclusive license with Tatsunoko for the use of the 41 Macross characters and mecha in the Robotech television series and related merchandise throughout the world excluding Japan. Moving forward, both parties will cooperate on distribution regarding future Macross and Robotech projects for the benefit of both franchises.

Bigwest Representative Director, Kaya Onishi added,“Stories that feature Valkyries, a transformable realistic mecha, in action among the galaxies while diva’s sing in the background, as well as love triangles involving the pilots and singers. That was and continues to be the concept behind the Macross series, and I am happy that I can now help bring Macross to people all over the world on the 40th anniversary of the series. I would like to express my deepest gratitude to Harmony Gold Chairman, Frank Agrama for his courageous decision in this matter.”

Harmony Gold USA Chairman, Frank Agrama stated, “This is an incomparably historic moment for both Harmony Gold and Bigwest and the anime industry overall. This is also an exciting moment for fans of Robotech and Macross worldwide. I thank my friend, Bigwest Representative Director, Kaya Onishi for her hard work to help us reach this long desired resolution that protects both of our franchises while building a better tomorrow for both our companies.”