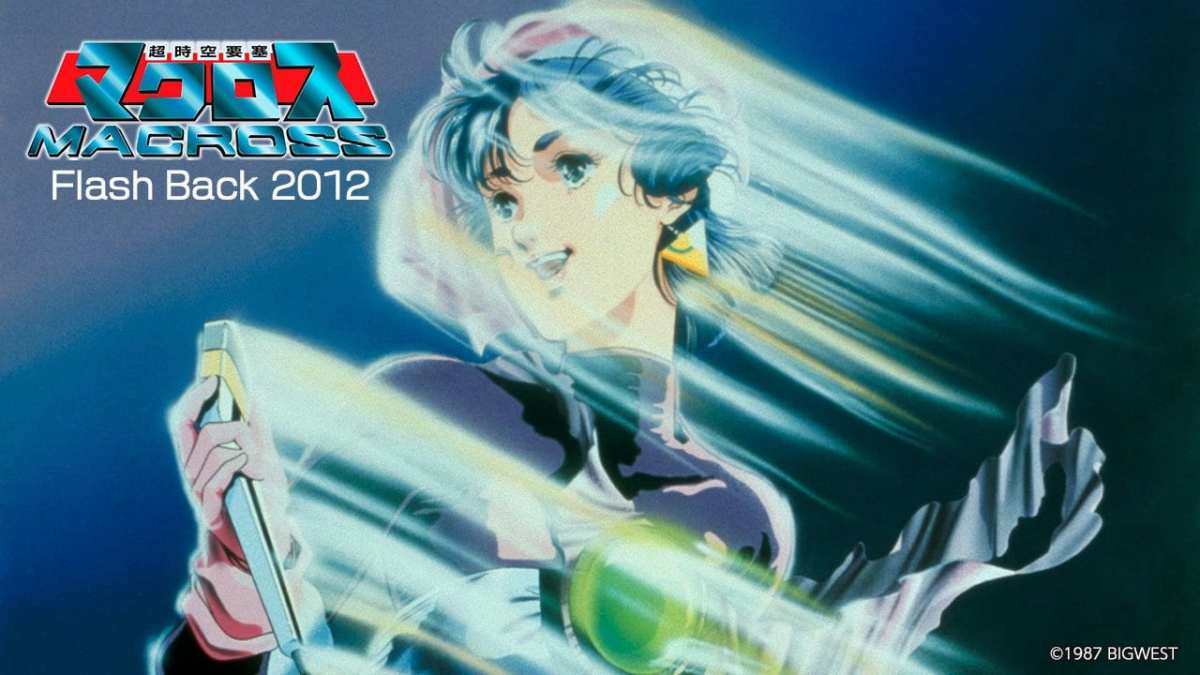 Following the announcement of the deal that unlocked the possibility of releasing the popular Macross franchise on the global market, Bigwest followed up with another reveal illustrating its plans.

According to the announcement, the plan is to release internationally all the works part of the franchise made after 1987 including all future titles, even beyond the Macross Delta film currently in production.

This extends beyond anime to “games, toys, live performances and other content and merchandising as well.”

The announcement was accompanied by messages from Shoji Kawamori and Haruhiko Mikimoto.

“For creators like me, our work only comes to life for when it is viewed by people.
It seems that the time has just started to move, after years and years of stillness.

I’d like to express my sincere gratitude to all the people involved who have helped bring Macross to the world.
Last but not least, I am deeply thankful for all the support and understanding from the fans around the world.
Together, aiming for further freedom, and a brand new deculture.
TO THE WORLD, TO THE GALAXY, Listen to our MACROSS song!!!!!!”

“Back when I was living in uncertainty, unsure whether or not I should become a professional creator or not, Studio Nue invited me to participate in their project and while I’m sure I caused some consternation for them, I was a member of the original creative team for the project that eventually was realized as Super Dimension Fortress Macross.
I was hesitant about making a career out of this field, but the Macross franchise was instrumental in compelling me hard to enter into this field of work that I do today, and for that it is a very special title to me.

On a personal level, I was frustrated not only over the fact that the global reach of the anime titles were impeded, but so too were all the production design sheets, the illustrations and the comics that were created through the involvement of many people.

I am very happy to hear that the situation has been sorted out enough that audiences around the world would be able to fully access all this material.

I humbly ask fans to please celebrate not only the anime titles that continue to evolve and change with each new series, but also support other material that is created to help promote the core titles, such as illustrations and comics, all of which are realized through the hard work on the part of myself and other creators!!”

Last, but not least, we also get a real treat to celebrate the fall of Harmony Gold’s despicable influence on the series. Below you can watch The Super Dimension Fortress Macross: Flash Back 2012 in its entirety.

Originally created to commemorate the fifth anniversary of the Macross series, it features a goodbye concert performed by heroine Lynn Minmay before the departure of the SDF-2 Megaroad-01 captained by the other original Macross heroine, Misa Hayase.

The film will be available on YouTube for a limited time only.