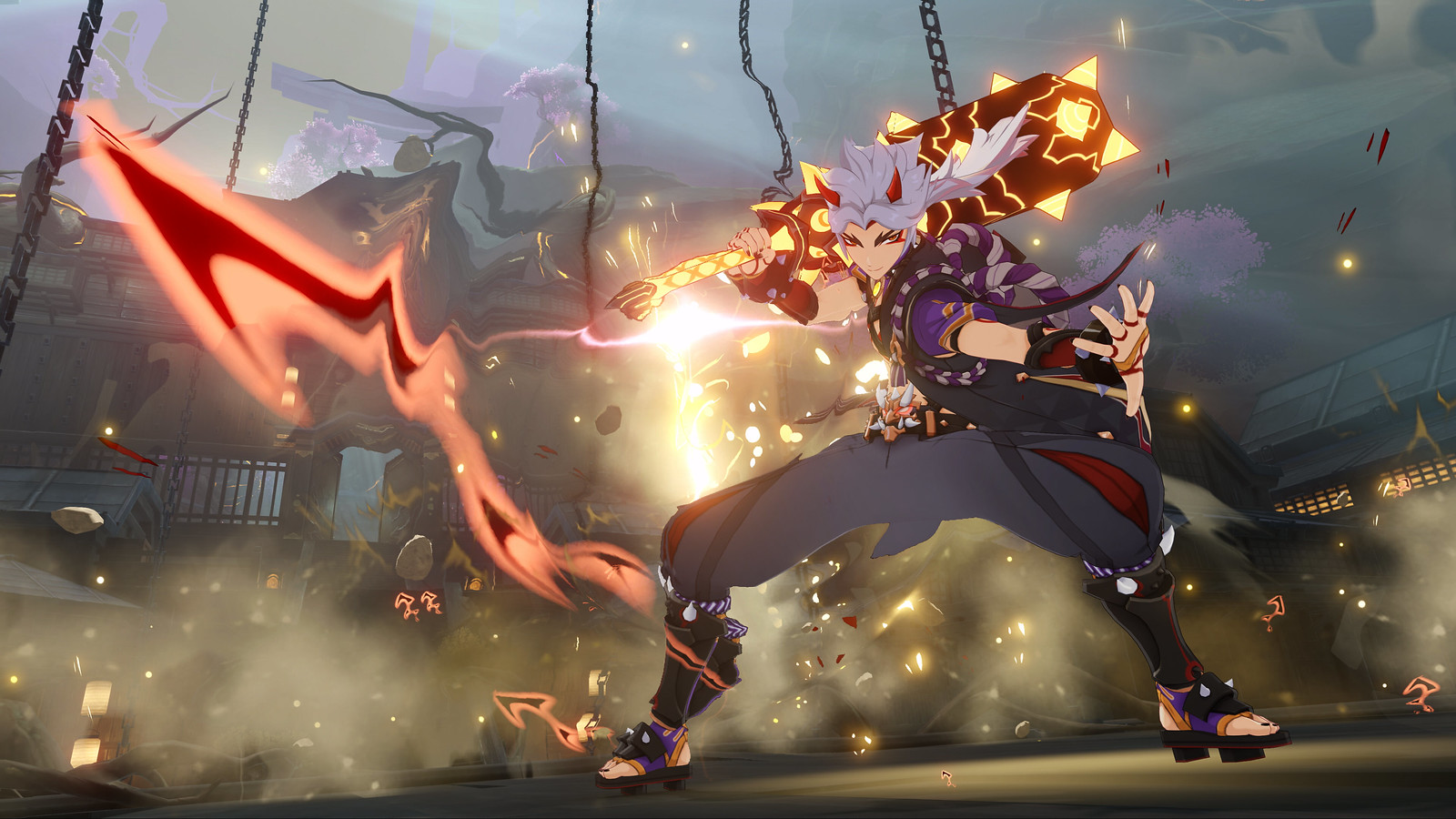 With new characters come new ascension materials to collect to help them reach the max level. Version 2.3 has just released the banner for Arataki Itto and Gorou, so if you’re searching for newly important items, we can help. Here are the Onikabuto locations in Genshin Impact.

You may have noticed this beetle crawling up and down the trunks of trees when Inazuma first got added to the game in the 2.0 update. Well, now it has a use beyond taking up space in your inventory.

Here are the locations where you need to look to find Onikabuto inside each of the areas. Check out these images from GenshinImpactMap for specific spots:

There are a number of beetles on Narukami Island in the areas surrounding the Grand Narukami Shrine, Inazuma City, and Chinju Forest.

On Kannazuka and Yashiori Island, there are beetles all over Tatarasuna and the Serpent’s Head. There are also a few near Musoujin Gorge and Fort Fujitou.

And finally, there is only a handful of Onikabuto on Seirai Island, to the west of Amakumo Peak where the Thunder Manifestation resides.

What the Onikabuto Are For

These purple beetles are used as one of the materials in Arataki Itto’s ascension alongside Slime drops, Prithiva stones, and the new Riftborn Regalia loot that comes from the Golden Wolflord.

Itto needs a total of 168 Onikabuto to complete his ascension so, hopefully, you’ve been collecting at least a few of them since the beginning of the Inazuma expansion.

That’s everything you need to know about the Onikabuto locations in Genshin Impact and what they’re used for. Be sure to check out our guide wiki for the game to find more tips, tricks, and useful info.