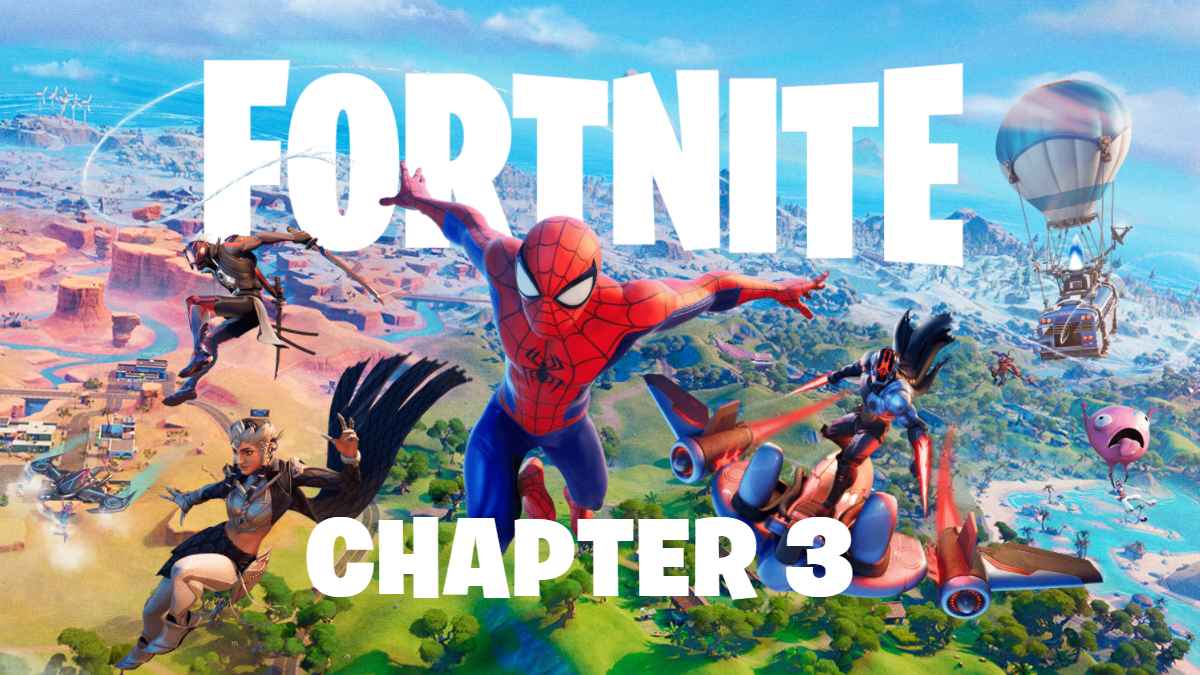 Fortnite Chapter 3 Season 1 has arrived, flipping the map fans had come to learn like the back of their hands. Alongside a whole host of new cosmetic items to earn and challenges to complete, players will find themselves with a whole new arsenal of weapons to use, too. One of these is tied into Spider-Man, a character that’s made their way into the game as a Battle Pass skin. Here’s how to get Spider-Man’s Mythic in Fortnite, the Web Shooters.

Where to Find Spider-Man Mythic Weapon in Fortnite

To get the Spider-Man’s Mythic web shooters weapon, you’ll need to find Spidey himself around the Daily Bugle named location just to the northeast of Coney Crossroads on the east side of the map.

Once you’re here, you’ll need to keep an eye out for Spider-Man, as he’ll generally roam around the Daily Bugle building itself here.

Some players have reported that Spidey spawns on top of the Daily Bugle building, while others have said he’ll be walking on the ground at the bottom of it.

The only thing we can suggest is heading to the Daily Bugle at the start of a match and hoping you get lucky and can track him down before someone else does.

When you do find him, speak to him and he’ll give you the Fortnite Spider-Man Web Shooters mythic weapon for you to use.

The good news is that you don’t need to have the Spider-Man skin equipped in order to use the mythic Web Shooters. These are a weapon available to all players, so what are you waiting for? Get on down to the Daily Bugle and grab them before someone else does!

That’s everything you need to know on how to get Spider-Man’s mythic web shooters in Fortnite. For more tips, tricks and guides, search for Twinfinite or see more of our coverage on the game below.