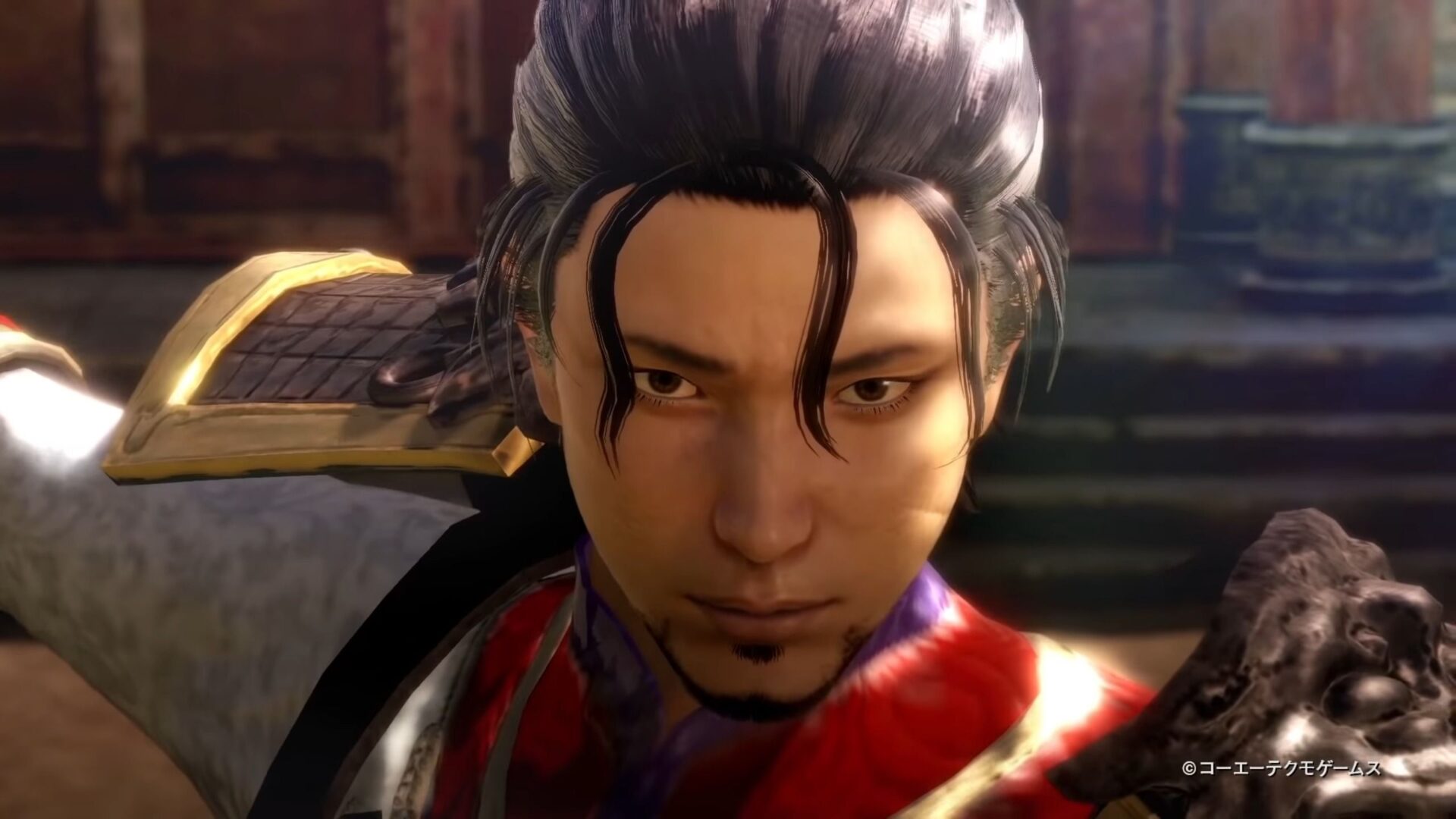 This time around, the trailer doesn’t focus on the famous warlords that the series is famous for, albeit they do appear. It focuses on pur custom character, from his creation and customization to his rise to glory.

Incidentally, the demo promised a few days ago has been released in Japan.