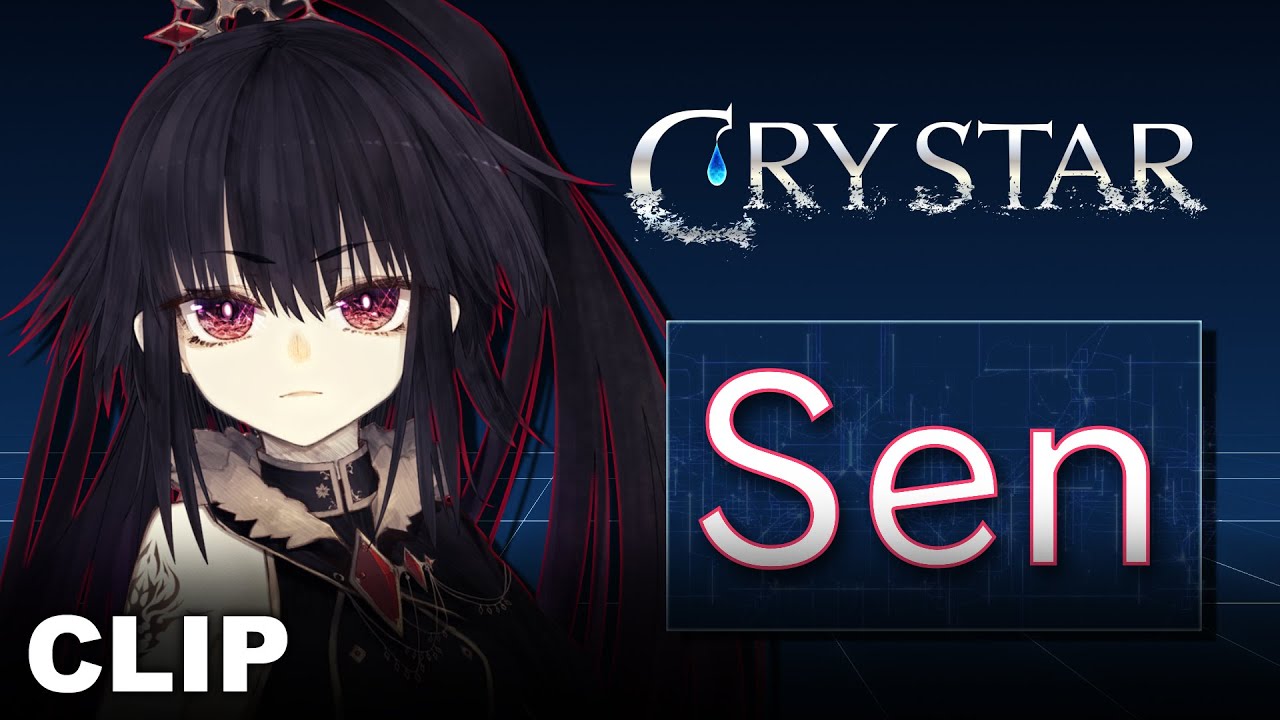 The clip showcases Sen, one of the characters who appear in the game, including her English voice.