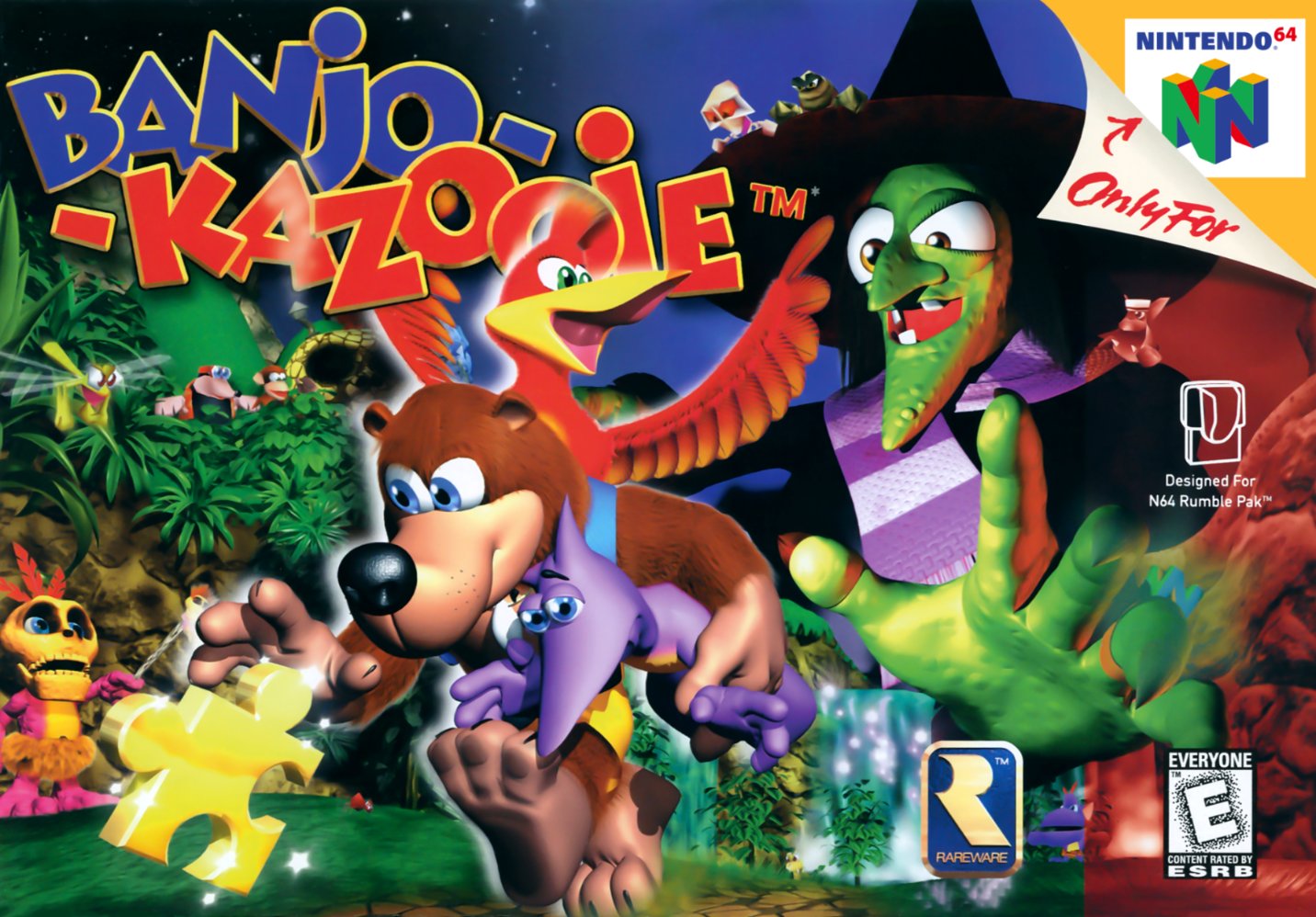 Nintendo has revealed that Banjo-Kazooie will be the next game added to the Nintendo Switch Online + Expansion Pack service. This zany 3D platformer will arrive on the service next month in January 2022.

Banjo-Kazooie was developed by Rare and was originally released for the Nintendo 64 back in 1998. The player controls a bear named Banjo with his partner Kazooie, a red bird, as the two try to foil the plans of evil witch Gruntilda. The game was met with critical acclaim but has not since been re-released on a Nintendo platform until now.

This is the second Nintendo 64 game that will be added to the Nintendo Switch Online + Expansion Pack service since it launched back in October; Paper Mario was the first, added just this week.

You’ll need the Expansion Pack upgrade to the base online membership in order to play Banjo-Kazooie and the rest of the N64 and Sega Genesis games on the Switch. This upgraded membership costs $49.99 per year for an individual membership and $79.99 for a family plan of up to eight people.

There’s no word on when in January Banjo-Kazooie will be added to the service or if Nintendo will continue this trend of releasing a new game to the Expansion Pack roughly once a month as it currently seems to be. There is also no word if any new Sega Genesis games will be added anytime soon.