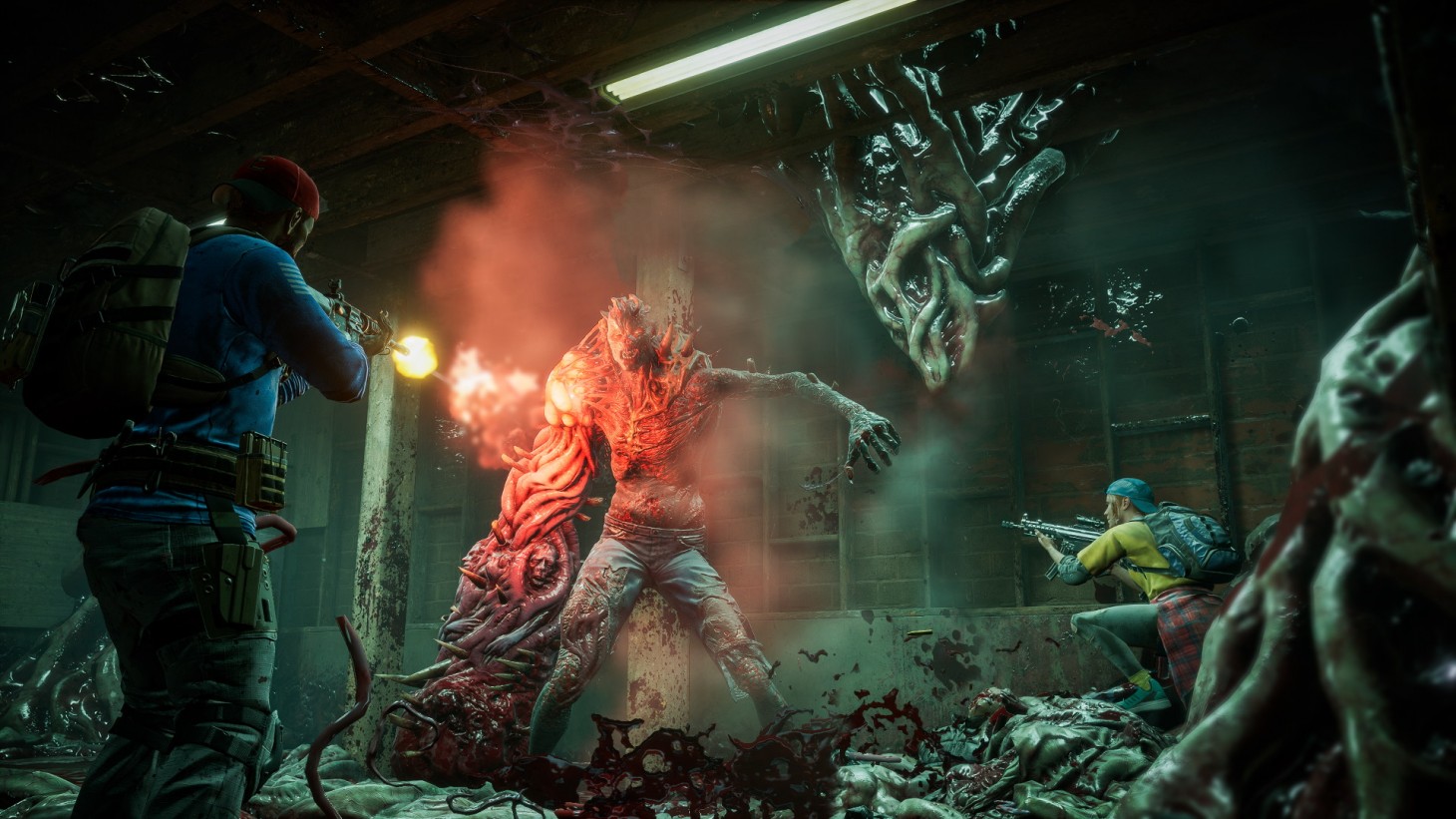 Back 4 Blood is the latest zombie co-op shooter game from Turtle Rock, best-known for releasing the Left 4 Dead series on PC and Xbox 360. This game features a new cast of likable characters that have been thrown headfirst into a zombie apocalypse, and players can team up with each other to battle their way through hordes of the undead while picking up various weapons and pieces of gear along the way. If you’re wondering how to remove attachments in Back 4 Blood, here’s what you need to know.

Removing Attachments in Back 4 Blood

The short answer is, no, you can’t remove attachments in Back 4 Blood in the way that you might want to. For instance, if you pick up a pistol with a scope attachment, you’re stuck with it and you can’t just remove it to use the stock weapon. The only way to get rid of that particular scope is to find another attachment that will fit in that slot to replace it.

This can be a huge bummer for players because you’re essentially stuck with whatever you find, and all your attachment decisions on a weapon are final.

This means that you need to be extra careful with which attachments you use on a weapon as you won’t be able to remove them, and the only way to do so is to just replace it with another one that you find in the game. It’s possible that Turtle Rock might change things up in a future update, but for now, there’s no way to remove an attachment aside from just replacing it with another one.

That’s all you need to know about how to remove attachments in Back 4 Blood. Be sure to search for Twinfinite for more tips and information on the game.