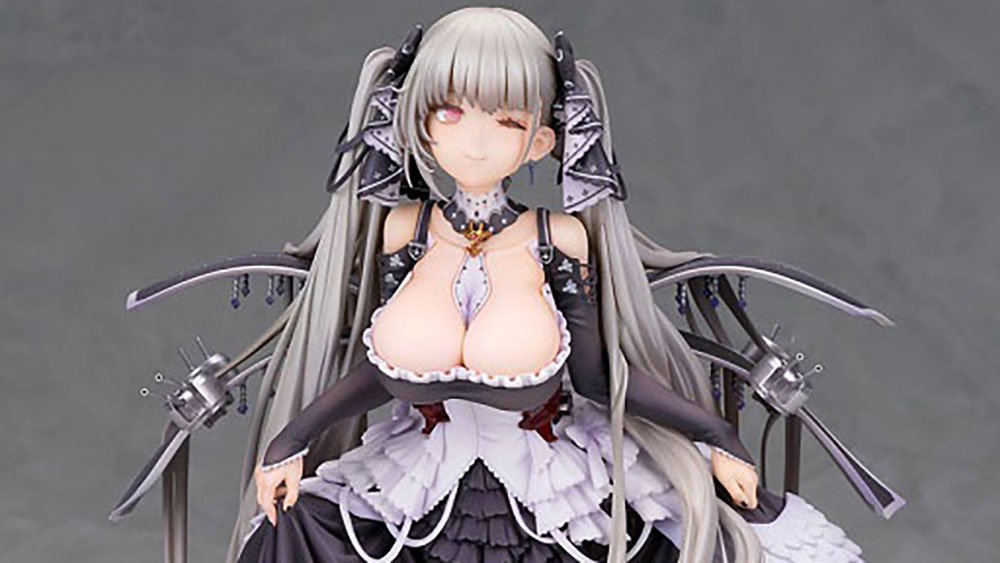 Today Alter made a new one available for pre-order, and it portrays the popular Royal Navy carrier Formidable.

You can pre-order her on Ami Ami priced at 33,200 yen, which approximately translates into $293.

It’ll take quite a while for her to be shipped, as the estimated window is November 2022.

The prototype was sculpted by Takafumi Hida and Osami Miura, with paintwork by Nanami Tetsumori and DUTCH.

The scale is 1/7, meaning that she’s approximately 240 mm tall. She even comes with alternate expressions and a pair of Fairey Firefly fighters.