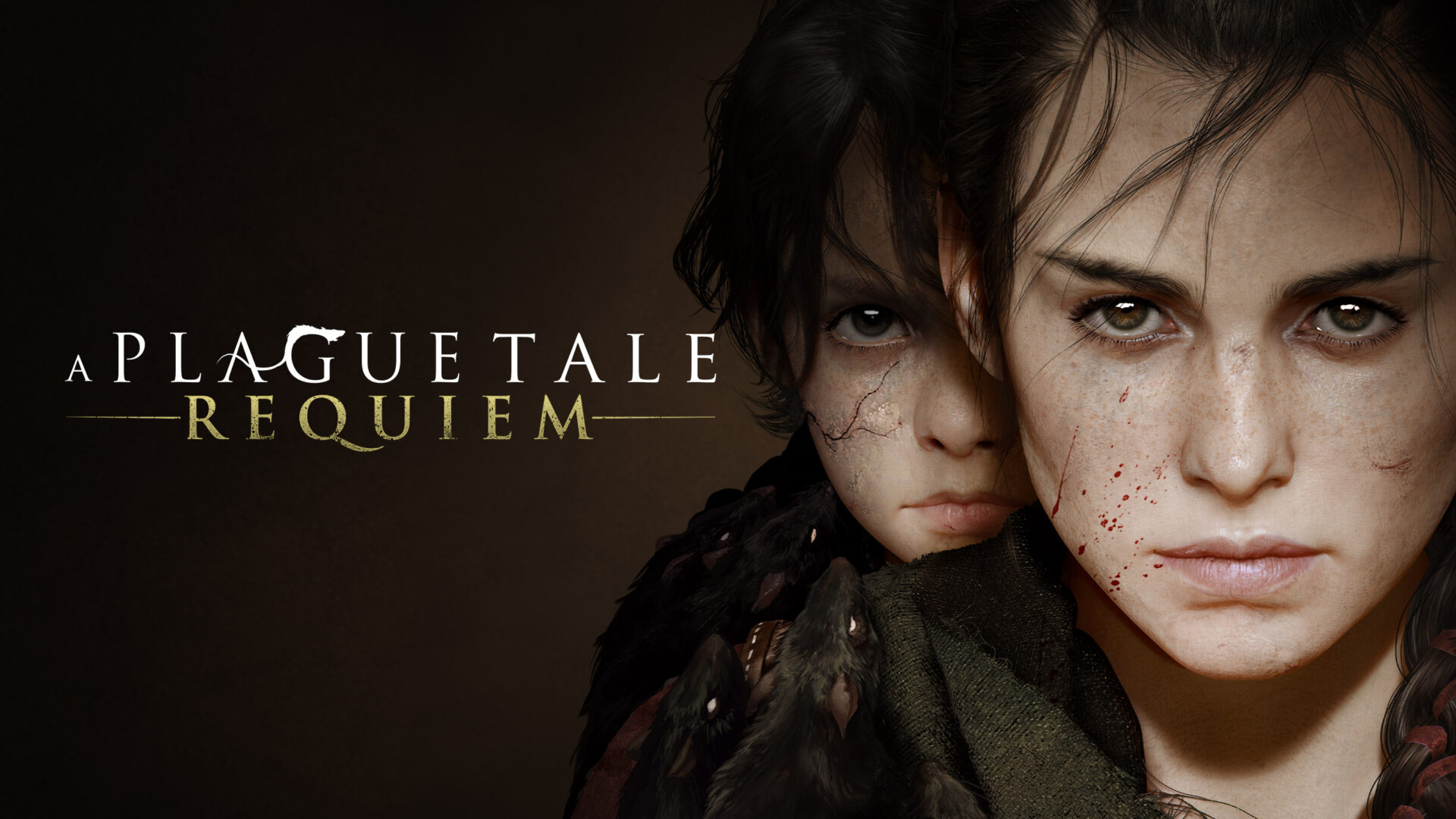 After the critical success of A Plague Tale: Innocence, it was no surprise at all that a sequel would get greenlit shortly after that. Titled A Plague Tale: Requiem, this is a direct sequel to the first game and continues the story of siblings Hugo and Amicia who travel across the world, trying to survive the dangerous rat plague that has infected the populace.

“In this new trailer, as Robert Louis Stevenson’s poem “Requiem” sets the tone, witness the first glimpses of Amicia and Hugo’s epic adventure in a brutal, breathtaking world twisted by supernatural forces. After escaping their devastated homeland, Amicia and Hugo journey far south to new regions and vibrant cities.
Discover the cost of saving those you love in a desperate struggle for survival. Strike from the shadows or unleash hell, overcoming foes and challenges with a variety of crafted tools and supernatural powers.”

A Plague Tale: Requiem is set to be released for PC and consoles in 2022.