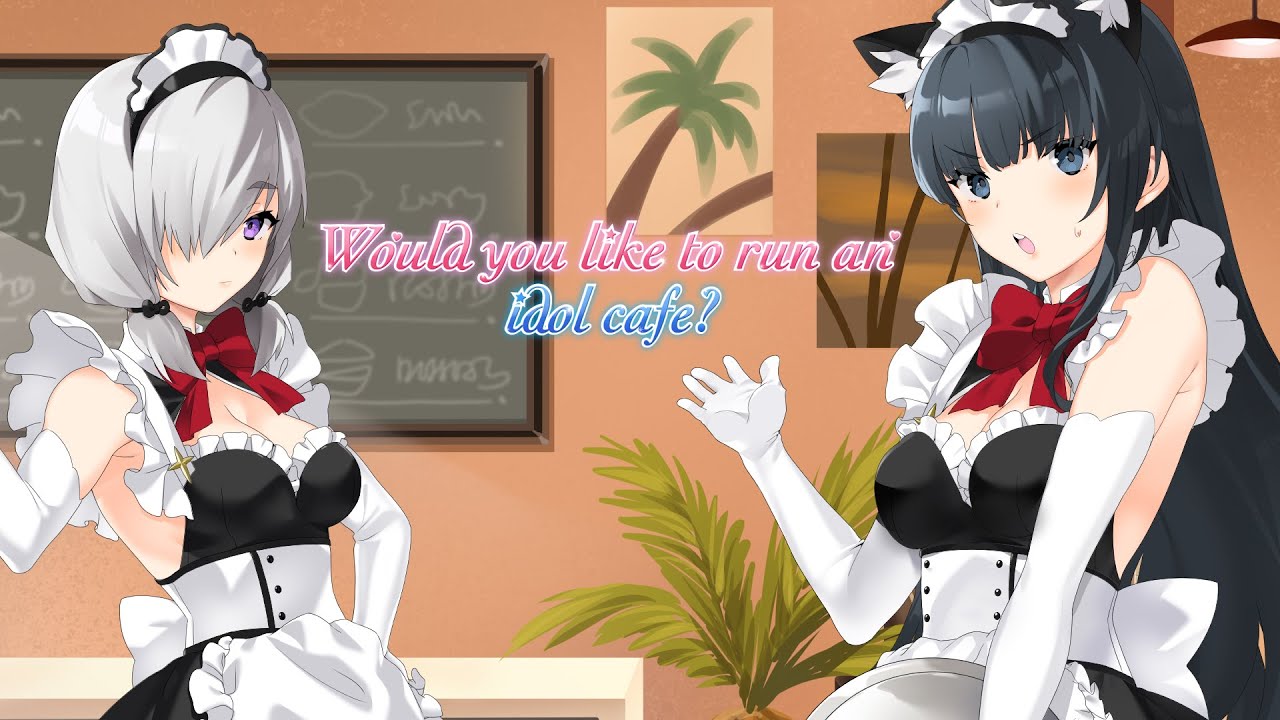 Today publisher Gamuzumi announced that the romance visual novel Would You Like to Run an Idol Café? is coming to consoles.

This is the port of a PC visual novel developed by StarlightTree and already released on Steam earlier this year it’s also the first part of the story, with the second already on Steam and likely coming to console at a later time on consoles.

Below you can check out the trailer of Would You Like to Run an Idol Café?, a few screenshots, and an official description.

“In this Visual Novel, Yokoyama Naoya is a decidedly ordinary guy, but that wasn’t always the case.

After failing to get into the university of his choice, Naoya puts his further education on hold to take a job at a quaint seaside cafe. There, he meets two cute waitresses, and he becomes more intimately involved in their lives than he anticipated.

Help Naoya work at the cafe and romance multiple beautiful girls who are available.

Will you fancy Naoya’s long-lost childhood friend Ichigo, the bossy and powerful Mayuki, or the mysterious and spiritual Kuu?”

Comments
Continue Reading
Related Topics:Gamuzumi, news, StarlightTree, Would You Like to Run an Idol Café?