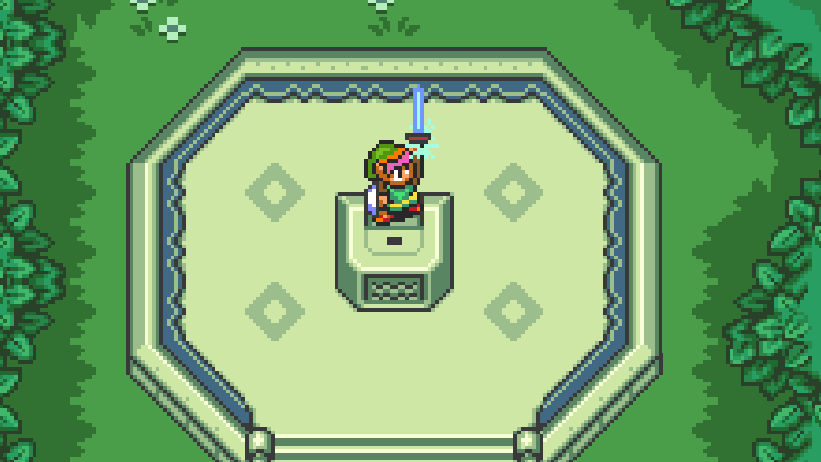 A Link to the Past was released 30 years ago on the Super Nintendo Entertainment System, and The Legend of Zelda series has never been the same since. Though it wasn’t the first game in the franchise, A Link to the Past helped define the series in many ways.

This was the game that set the Zelda formula that we know and love today. It introduced many items and conventions that became a staple of the series, such as the existence of the Master Sword, specially themed dungeons, an unforgettable plot twist, and so much more.

A Link to the Past was also re-released multiple times, from appearing on handhelds like the Game Boy Advance, the Virtual Console, the SNES Classic, and finally Nintendo Switch Online. It’s truly a testament to how well the game holds up 30 years later and appeals to multiple generations of gamers; it still inspires players today.

Whether you played A Link to the Past when it was released back in the day or for the first time in recent years, we want to see how much you remember about the game. Think you know everything? Take our trivia quiz to find out if you’re an expert.

Think You Know Zelda: A Link to the Past? Take This Quiz to Find Out

In the beginning of the game, who tells Link to stay in the house until he is back by morning?

The enemy guarding Princess Zelda's cell in the basement of the castle uses what kind of weapon?

What do Link and Zelda travel through to escape Hyrule Castle?

What book is used to translate the ancient Hylian text to open the Desert Palace?

What animal does Link turn into in the Dark World if he does not possess the Moon Pearl?

What is needed in order to pull the Master Sword from the pedestal in the Lost Woods?

Who casts Link into Dark World after a battle at the top of Hyrule Castle?

The boss of Thieves' Town tries to disguise itself as what before revealing itself in sunlight?

Which of these items is required to beat the game but is not found within a dungeon?

How many tunic upgrades are in the game?

Which of these Mario enemies can be found in A Link to the Past?

What special kind of arrow is used to defeat Ganon?

What is the name of the fan who supposedly won a Nintendo Power contest and got his name hidden in the game?

In 2002, A Link to the Past was re-released on the Game Boy Advance with which other game included on the cartridge?

What is A Link to the Past called in Japan?