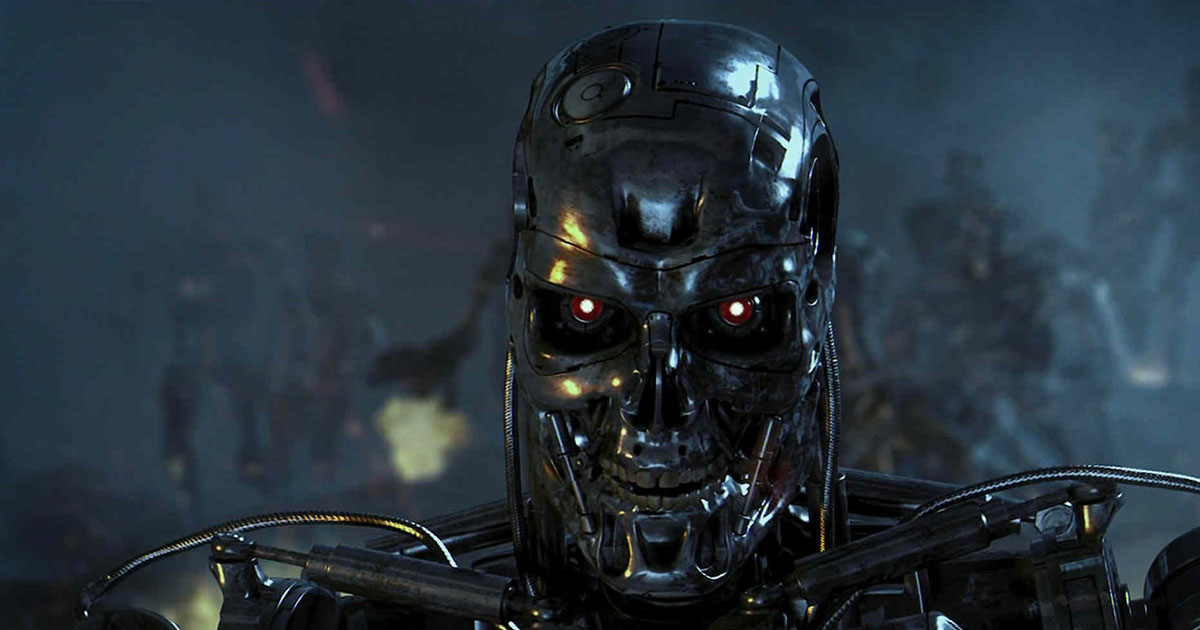 You’ll need Terminator: Resistance, a PS5 or PC, and… thankfully, you won’t need a motorcycle. Yes, developer Teyon has announced a brand new expansion for its sci-fi first-person shooter, but interestingly, it’ll only be coming to PC and PS5.

That’s right, if you’ve been playing the game solely on Sony or Microsoft’s last-gen console, then you’re unfortunately out of luck as the Polish indie studio’s upcoming single-player expansion will be exclusively launching on PC and PS5 on Dec. 10.

The DLC is officially entitled Annihilation Line, and will be an add-on for the title’s campaign. Essentially, the new expansion will add an extra mission that sees your in-game character, Jacob Rivers, investigate a civilian outpost that has mysteriously fallen silent.

Go ahead and check out the new announcement trailer for the DLC down below:

Presumably, Annihilation Line will not be a free piece of DLC, as Teyon doesn’t mention that it will be free-of-charge in either the trailer or press release. In other words, there is currently no word yet on how much the DLC will cost.

For more information about Terminator: Resistance and Annihilation Line, here’s the rundown courtesy of a press release we received today:

“Annihilation Line” picks up mid-way through the main campaign story. The Resistance has just defeated their first Infiltrator, but for Jacob Rivers, there’s no time to rest up. Orders have come down from John Connor himself that Jacob is to assist in the investigation of Northridge Outpost, a civilian settlement which has mysteriously gone silent.

Why did no-one from Northridge attempt to radio in? Is this the work of Skynet? And are the civilians still alive? To find answers, Rivers and a small team of Resistance soldiers led by Connor’s right-hand man Kyle Reese, must head into the most dangerous territory imaginable… the land beyond the Annihilation Line.

– A thrilling, action-packed original story featuring over fpur hours of new content, which will delve deeper into the history of Jacob Rivers and take players to new areas of post-apocalyptic California.

– Fight shoulder-to-shoulder with the iconic Resistance hero Kyle Reese and help him become the man who will sacrifice everything for the sake of a better future. Plus, meet other characters exclusive to the downloadable content, and live out Kyle’s visions of the future seen in The Terminator.

– Venture beyond the line of fire as you cross Skynet’s deadly Annihilation Line to carry out a vital mission and strike a deadly blow to the machines. Arm yourself with an expanded arsenal of weapons, and defend against enemies never before seen in a Terminator video game such as the T-600 and HK Centurion.

– With dynamic visuals designed to take advantage of the power of the PS5™, immerse yourself in the post-Judgment Day future more fully than ever before. Feel every pulse of your plasma rifle with the DualSense™ Controller, while on PC, you can enjoy the fullest frame rate and resolution possible with AMD FidelityFX Super Resolution.