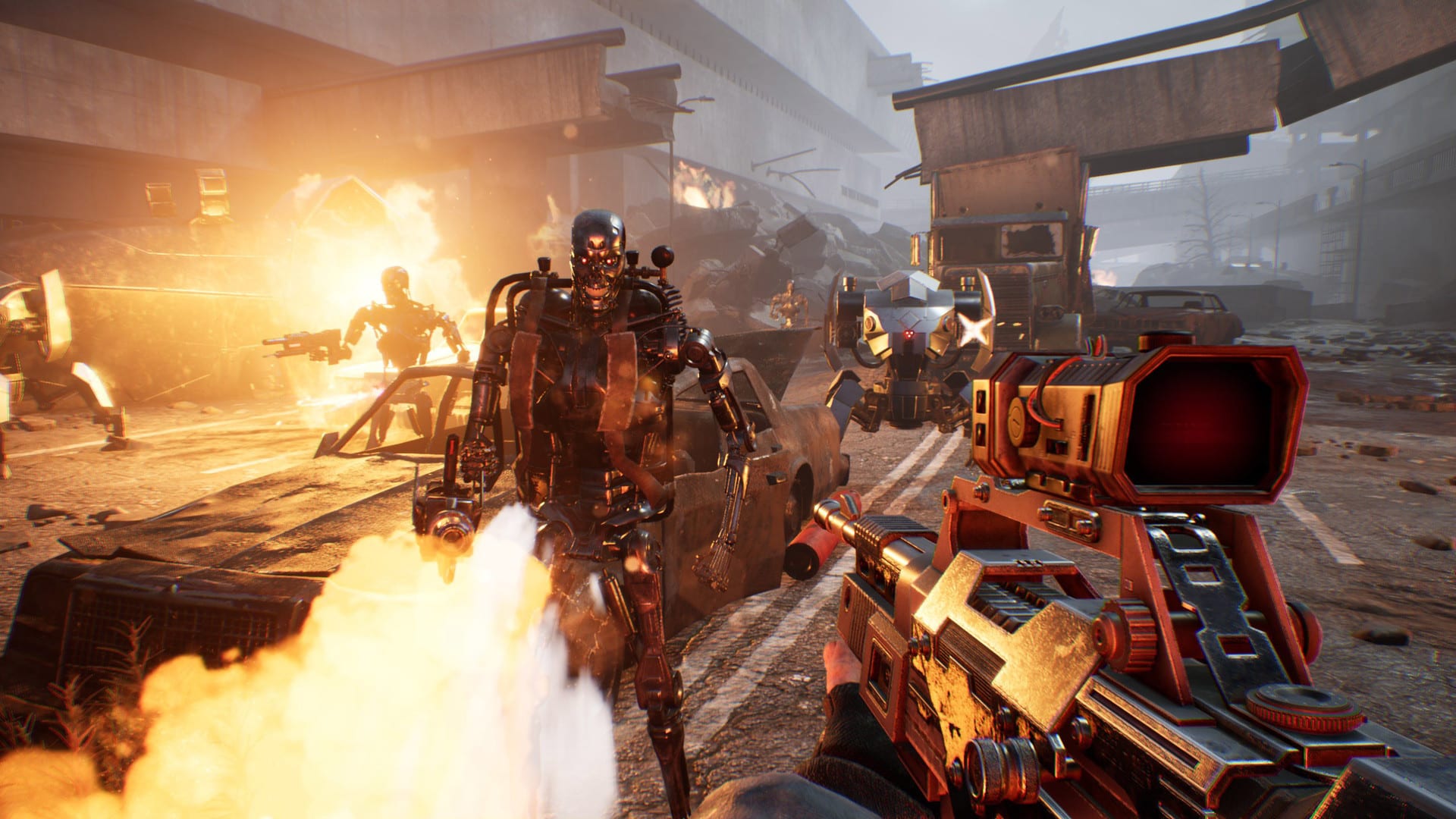 Update: This article originally stated the Enhanced version would be launching on Xbox Series X|S day-and-date with the PS5 upgrade, which has not yet been confirmed. We have reached out to Reef Entertainment for clarification.

Update 2 02/04/2021: Reef Entertainment has confirmed to Twinfinite that the Enhanced Edition of the game is only for PS5. The publisher responded with the following statement:

Terminator: Resistance Enhanced Edition is only for PS5.

The PS4 & Xbox One versions of Terminator: Resistance will receive the upgrade patch for balance & difficulty in Q1 2021.

We know you are all very excited to experience the game on the PlayStation®5, and we’ll have more updates and teasers for you in the coming weeks.

For those who don’t remember, Terminator: Resistance is a single-player first-person shooter from Reef Entertainment and Teyon. It launched back in November of 2019 and introduced an original storyline featuring a new hero, Jacob Rivers, a soldier in the Resistance Pacific Division who finds himself the latest target marked for termination by Skynet.

The Enhanced version will bring 4K resolution and 60 frames per second performance to PS5 and Xbox Series X, as well as faster load times and DualSense functionality (for PS5 only). The campaign will feature the balance patches and updates that have already been introduced to the PC version and are planned for PS4 and Xbox One versions later this quarter.

For a look at Resistance gameplay (original version), you can check out this trailer which tees up the game’s life or death battle to take out Skynet with all manner of futuristic weaponry.