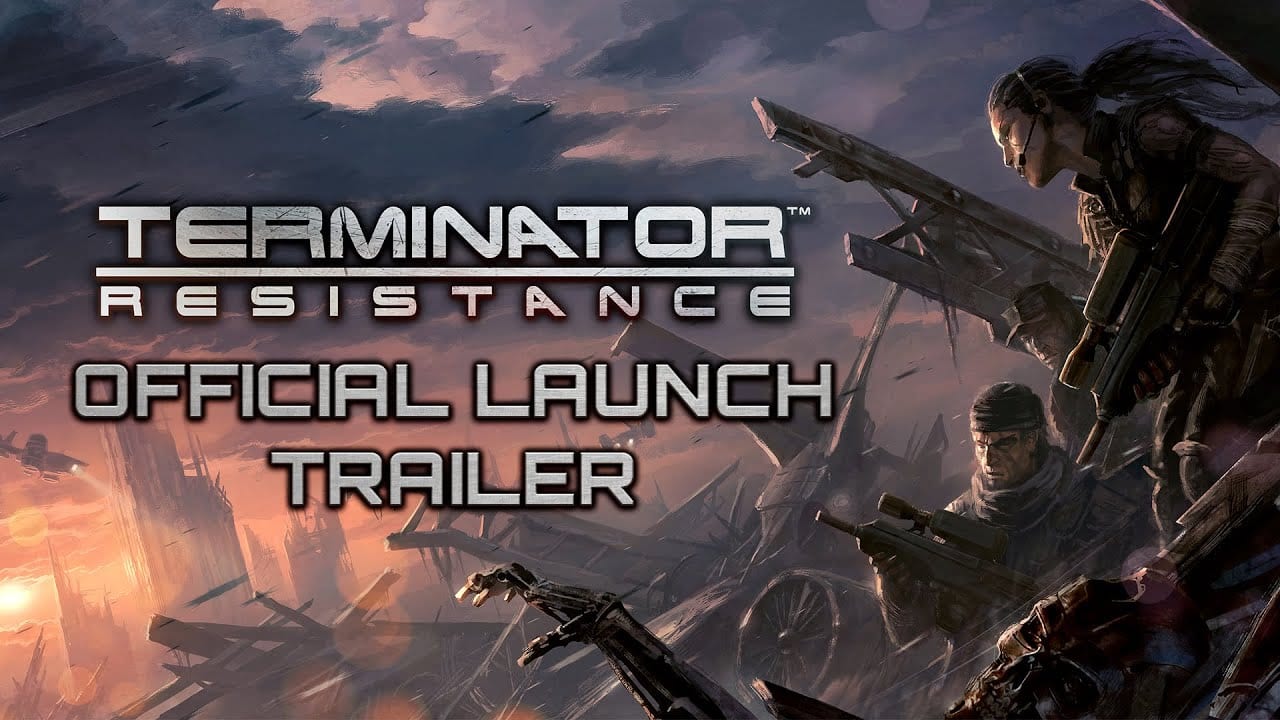 Terminator: Resistance is out tomorrow, Nov. 15, on PC and so publisher Reef Entertainment is celebrating with a new launch trailer. The gameplay footage tees up a life or death battle to take out Skynet with all manner of futuristic weaponry.

While the quality of the experience as a whole remains to be seen, fans of the franchise will surely find plenty to like about Terminator: Resistance’s aesthetic. It definitely looks suitably Terminator-y, with scenes that look straight out of the iconic movies.

If you’re not up to speed, Terminator: Resistance is a single-player first-person shooter from Reef Entertainment and Teyon. It introduces an all-new storyline with a new hero, Jacob Rivers, a soldier in the Resistance Pacific Division who’s the latest to be marked by Skynet for termination.

If you’re kee to purchase the Launch Edition of the game, Reef has partnered with Dark Horse Comics to produce two exclusive digital comics that are redeemable with an included code. Their storyline is said to act as an expansion to the events that transpire in the game.

You can also see the game’s original trailer reveal here.

Terminator: Resistance launches tomorrow, Nov. 15, on PC via Steam. A console version, available on PS4 and Xbox One, comes later this winter, Dec. 10.