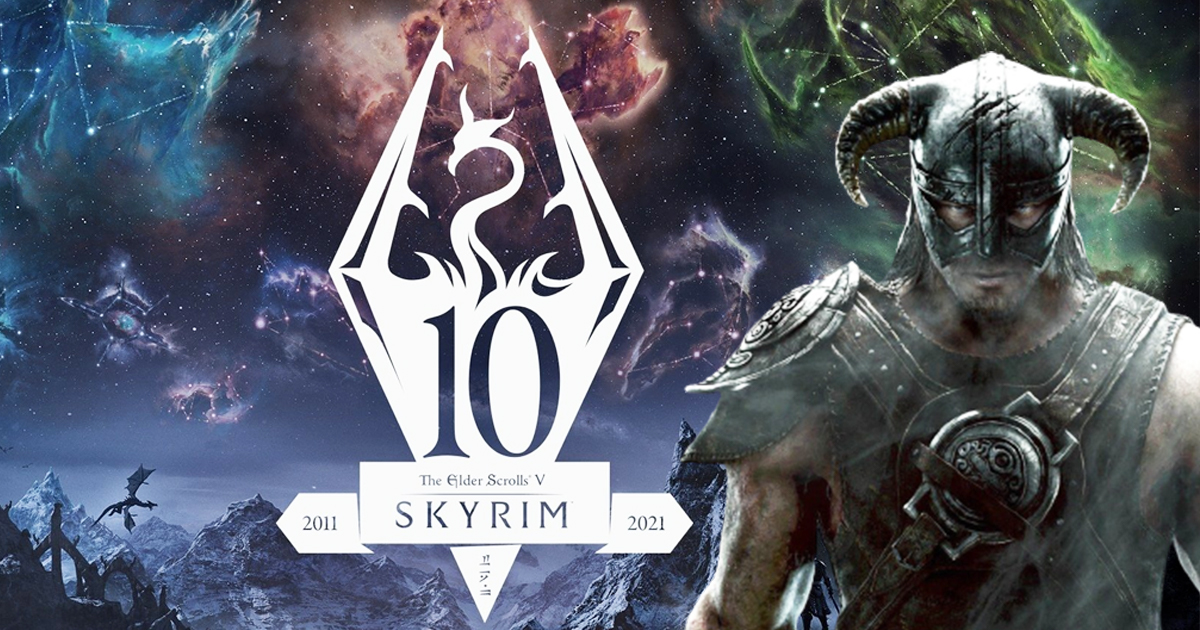 The number of times that developer and publisher Bethesda has re-released Skyrim across multiple different platforms has all but reached parody status at this point, and it’s back once again for the game’s 10th birthday with the Anniversary Edition. This time, however, there is at least a bunch of new content added to the base package that makes it worthwhile. Here’s how to turn on survival mode in Skyrim Anniversary Edition.

How to Turn on Survival Mode in Skyrim Anniversary Edition

Turning on survival mode in Skyrim Anniversary is easy, but to do so you’ll first have to wait until you have completed the tutorial and first quest. After having escaped the dragon attack and made your way past the guards and out of the cave, you should then be prompted to play the game in survival mode. If not, head into the gameplay settings and activate the option.

If you’re not up to speed with what survival mode entails, it switches off health regeneration and then activates a bunch of new mechanics that make traversing the snowy plains of the north far more difficult. You’ll have to consider your character’s warmth, fatigue, and hunger lest they become ill. Also, there are new restrictions on leveling, and fast travel is disabled.

And that’s everything you should need to know about how to turn on survival mode in Skyrim Anniversary Edition For more useful tips and guides on the game, be sure to search Twinfinite. You should also see some related content below that may prove helpful.