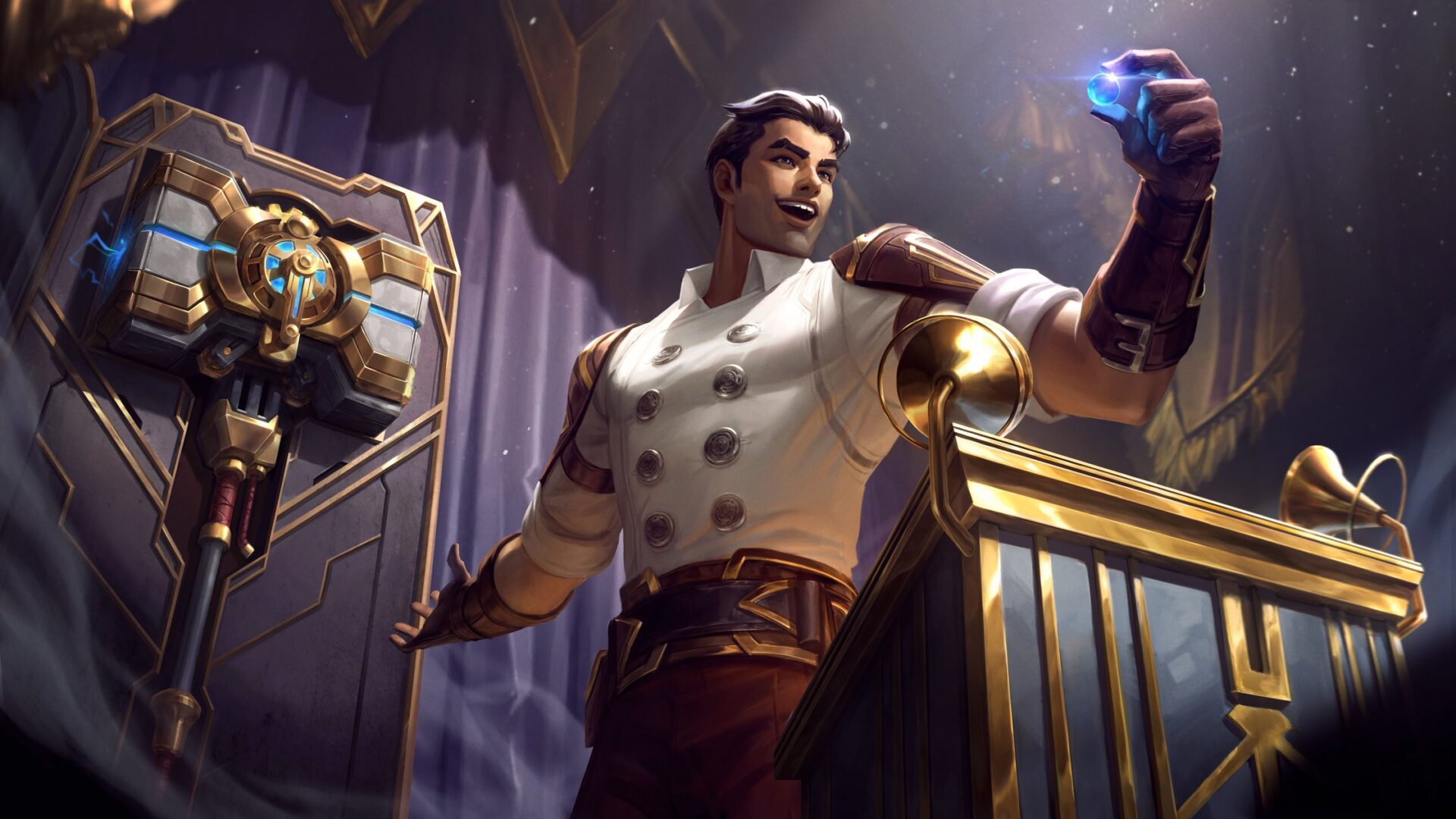 With the new League of Legends series, Arcane, arriving to great reception on Netflix, Riot Games is capitalizing on the hype to celebrate the launch. Dubbed Progress Days, this series of collaborations and celebrations are taking place across not just the company’s own games, but also others like Among Us and Fortnite.

Progress Days just so happens to be a holiday celebrated by the folks of Piltover in the show, and as expected, there is plenty to look forward to. First up, Among Us and Arcane are getting together to offer players the chance to look like a Piltover enforcer or the character Heimerdinger.

Riot is also bringing Jinx to Fortnite as a new skin, further pushing the Arcane series, which is also the origin story of the heroine and her sister Vi. Then we have PUBG Mobile, which will see characters, items, game modes, and locations from Arcane and League of Legends make their way into the battle royale.

Riot is not forgetting about the MOBA of course, where players can visit the Council Archives in League of Legends to learn more about the story in Arcane. An Arcane Jayce outfit can also be unlocked. Both Runeterra and Wild Rift will also receive domestics tied to the show.

It is clear that Riot is investing heavily into the future of Arcane and the rest of its properties, and we can expect even more content to be announced in the coming weeks.