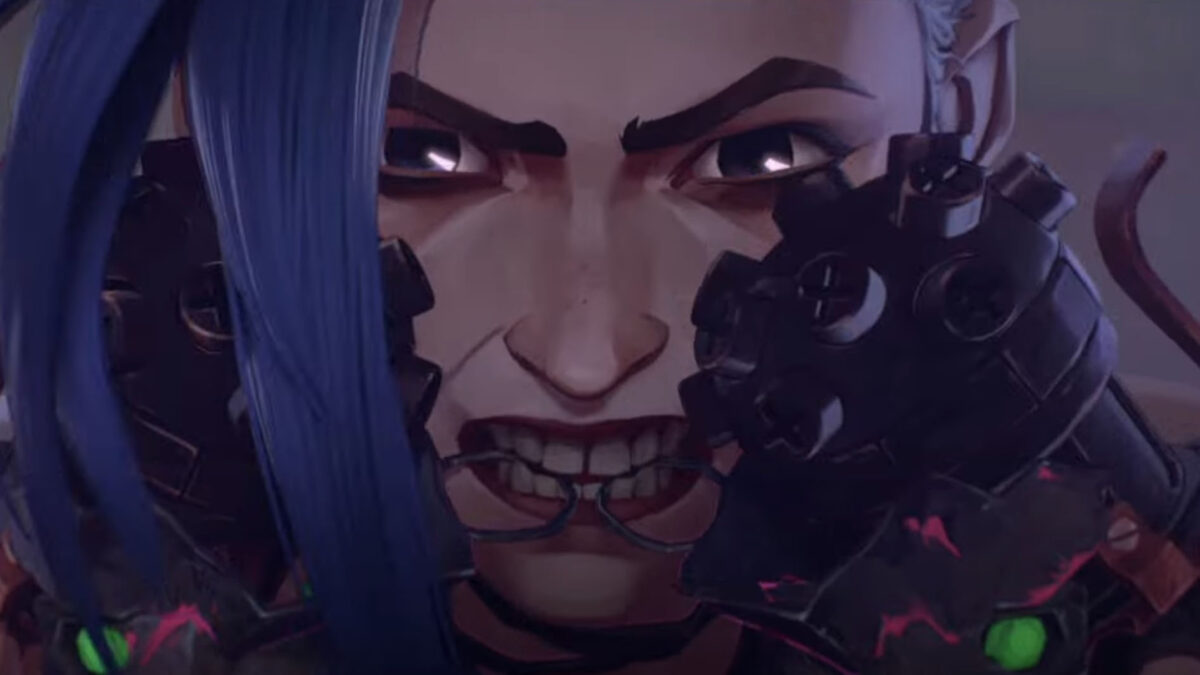 The trend of turning popular (and even not-so-popular) video games into animated series is nothing new, and now it’s League of Legends’ turn.

The series announced today by Netflix is titled “Arcane” and features popular League characters Jinx and Vi. The series was actually teased all the way in 2019 with a 2020 air date, but things have obviously been delayed and now it has been re-revealed.

The teaser trailer is fairly brief, but it provides a look at the character design and action.

You can check it out below while you wait for the debut of the series in the fall of 2020. At the moment, a precise air date has not been shared just yet.

Here’s a brief official description that came with the tease.

“From the creators of League of Legends comes a new animated series, Arcane. Set in the utopian region of Piltover and the oppressed underground of Zaun, the story follows the origins of two iconic League champions-and the power that will tear them apart.”

If you’re unfamiliar with League of Legends, it’s a long-running MOBA by Riot Games that has been making headlines since 2009.

Despite its enormous popularity, it’s available exclusively for PC.