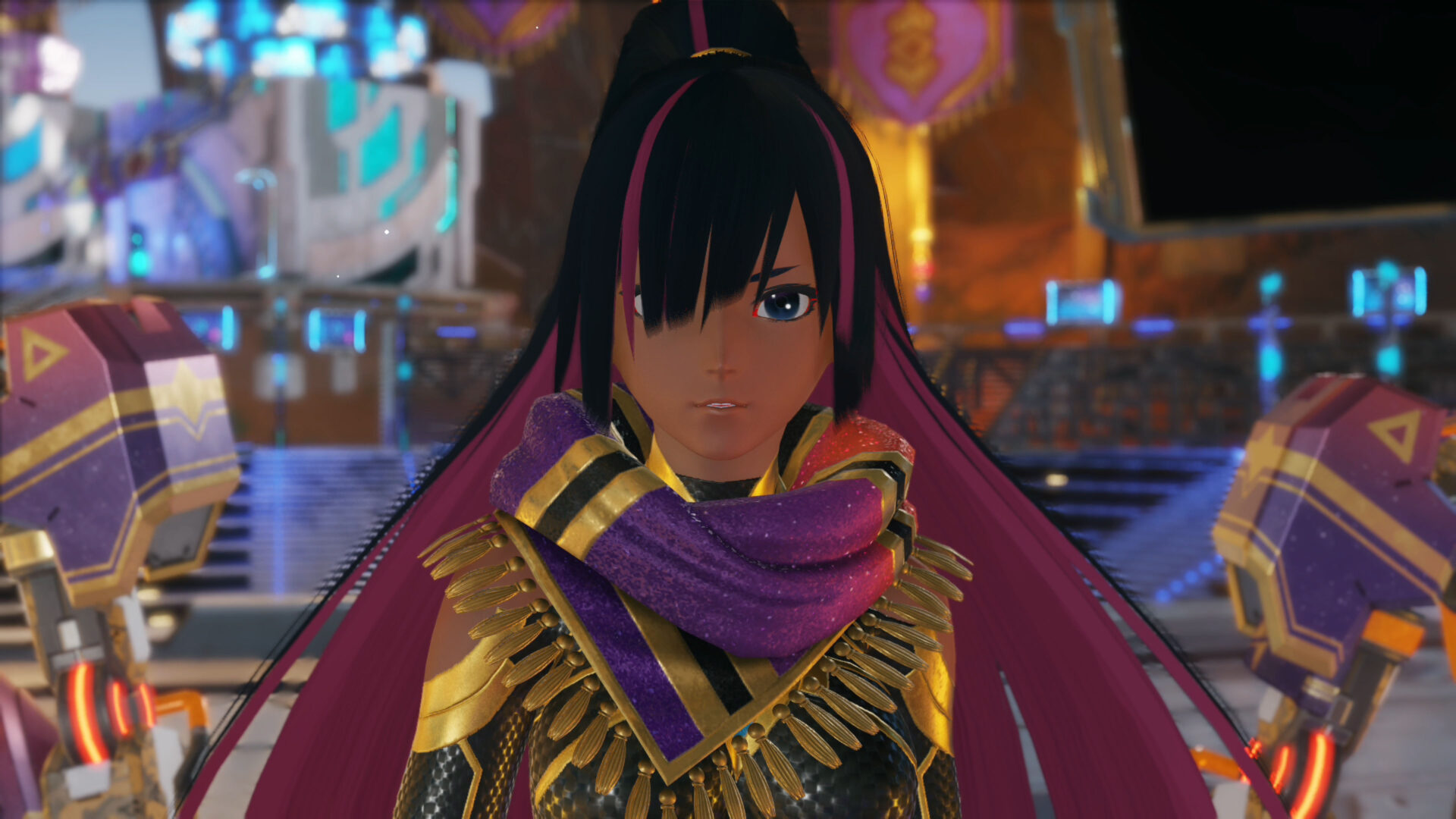 We start by taking a look at the AC scratch content and events coming in November, including an Attack on Titan collaboration event.

We also meet the new characters Nadereh, Hadi, Jalil, and Mohsen. The Title system is also coming, even if most will start counting player achievements since the system’s implementation and not the launch of the game.

The new skills are as follows.

You can also check out a few screenshots of the update below.